Monkey chases TV presenter out of studio during interview 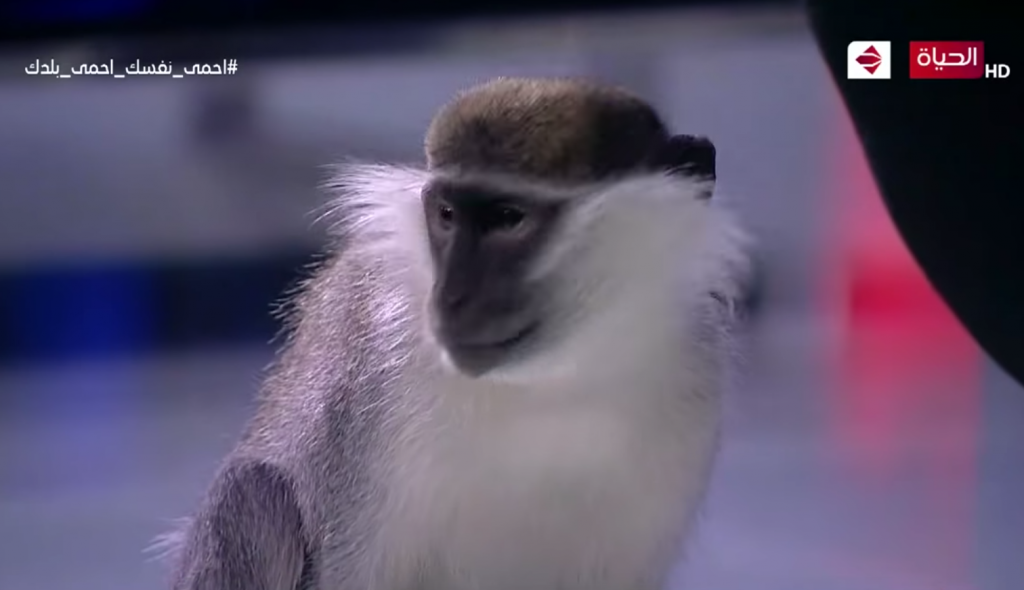 Mishaps happen all the time on live TV, some are definitely worse than others.

One Egyptian Tv host found themselves being chased off the set of a TV interview by a monkey.

When journalist Lobna Asal was interviewing a guest alongside her co-host Hussam Haddad, she took the leash of a monkey that was brought in by their guest.

According to UPI.com, the monkey was Egyptian actor Ibrahim El-Samman’s latest project.

Although the monkey seemed calm and playful at the beginning of the interview, he became agitated and aggressive causing Asal to run off set.

The monkey was then brought under control by a crew member.