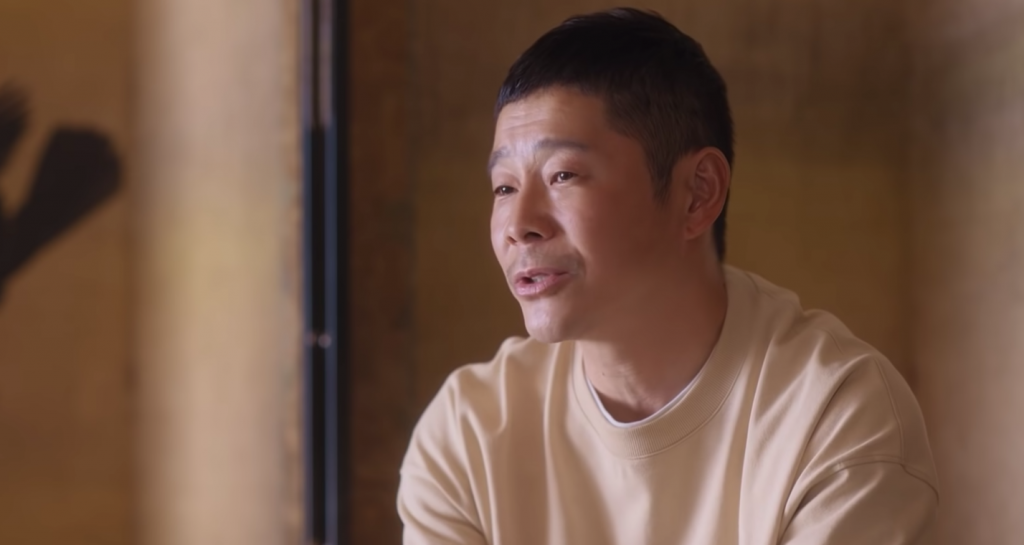 “I wanted to reach out to a wider more diverse audience,”

Fancy a flying off to the moon? One billionaire is on the search for people to do just that.

Japanese billionaire Yusaku Maezawa is looking for 8 members of the public to join him on the first private flight to the moon.

The clothing tycoon purchased the seats for the 2023 mission in 2018.

He initially wanted to fill the plane with artists but has now opened the positions to anyone who feels the trip will advance their craft.

“I wanted to reach out to a wider more diverse audience,”

“If you see yourself as an artist then you are an artist.”

Elon Musk has said that the flight’s path with take the passengers further that any human has been before.

“This mission we expect people will go further than any human has ever gone from planet Earth,”

Registration for the contest is open and runs until March 14th

Friends reunion could film as early as next month