This has been voted the most hated episode of Friends

We can see why. 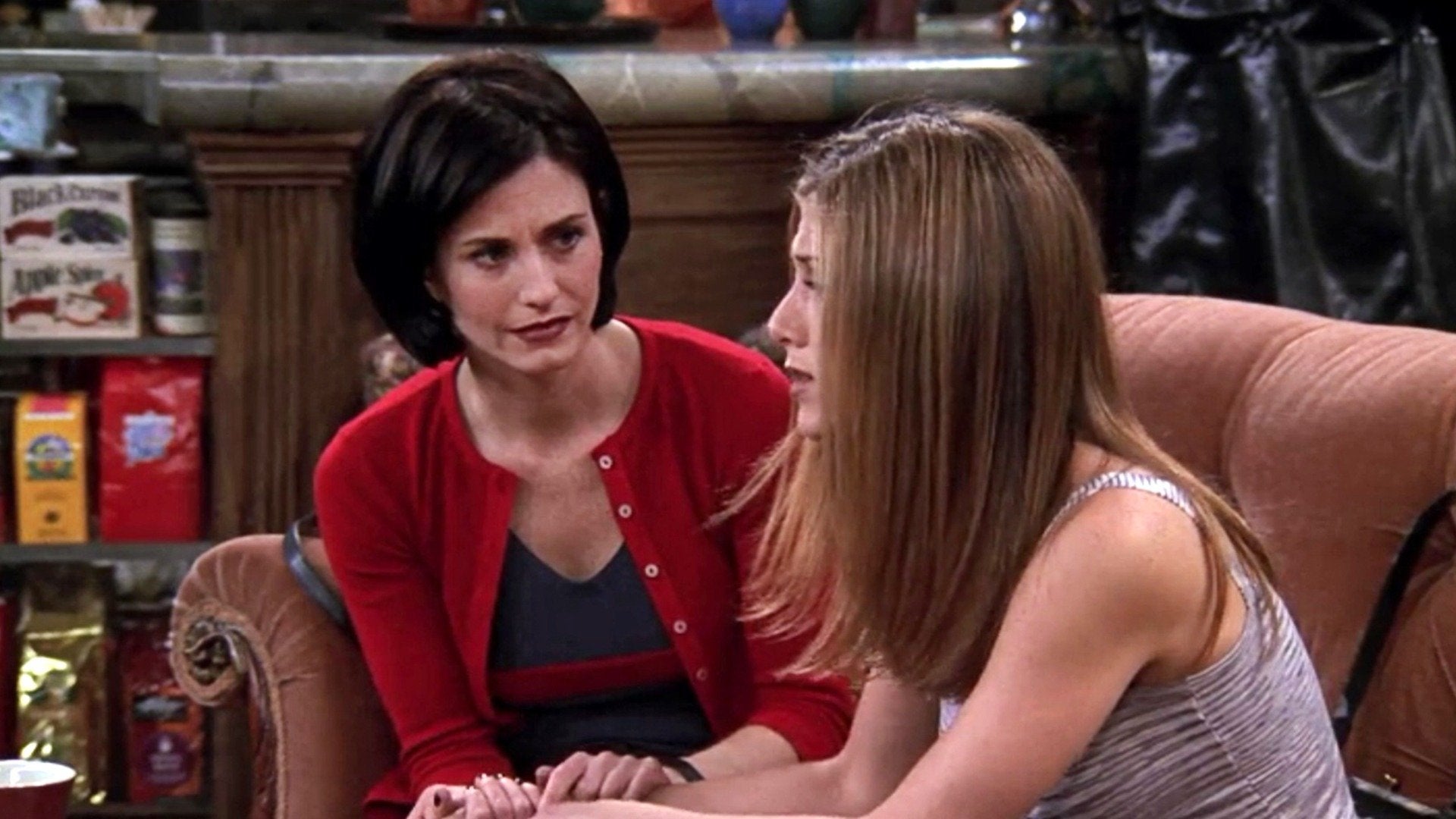 Friends fanatics will tell you that there’s no such thing as a bad episode of the hit sitcom.

However, there has to be at least one that’s not as liked as the rest. According to Money.co.uk, the most hated episode of Friends is The One with the Invitation.

This is one of the later episodes in season four and it’s where Ross is deciding whether or not he can invite Rachel to his wedding with Emily.

Throughout the episode, we get flashbacks of their friendship and time together over the years as Ross debates on his decision.

Why was this the most hated?

Money.co.uk have the following explanation:

“Clip shows are almost always amongst the worst-rated episodes of shows, which is the case with ‘The One with the Invitation’, which simply reuses clips from old episodes as the gang reminisce ahead of Ross’s wedding.”

On the flip side, the website also revealed the most-loved episodes. There was a tie at the top but sharing the number one spot was in season five, The One Where Everybody Finds Out.

That episode is when all of the gang finally find out about Monica and Chandler’s secret romance and features this iconic scene:

Also tied for first was The Last One – the final ever episode of Friends where Rachel gets off the plane and Monica and Chandler move out of their apartment with the twins.