Can’t argue with the stats. 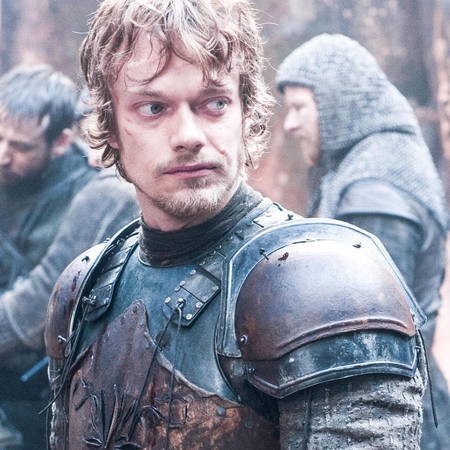 The most hated Game of Thrones characters have been revealed.

Ahead of the eighth and final season, the gang over at musicMagpie have compiled the most liked and most hated characters from the hit TV show.

They compiled the list using 131 million tweets about the show. They then analysed which characters the public love, which they hate and who they can’t stop talking about.

The five characters that sparked the most anger in fans are as follows:

They’ve also looked at the characters that bring the most joy to GOT fans. The top five are:

They also established that the most-talked about episode of Game of Thrones was The Dragon and the Wolf – AKA the final episode from Season 7. According to their stats, that episode garnered 2,423,798 posts on the day it aired.