5 good movies that’re on the telly this weekend

Some classics in there. 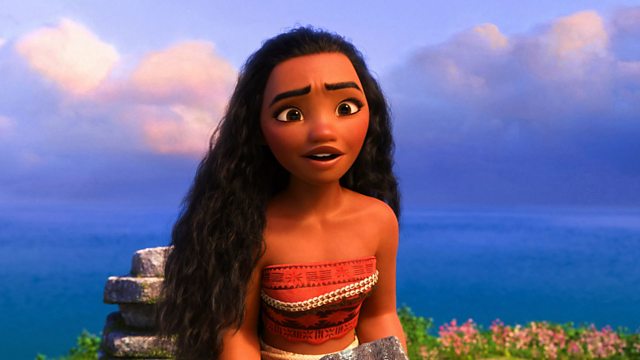 So we’re set for another weekend indoors.

If you’re stuck for something on the telly box over the next few nights, then look no further. We’ve scrolled through the TV guides to pick out some of the best movies to watch on Irish telly over the weekend. Here are our picks:

This recent 2016 Disney animated film follows Moana, the daughter of chief Tui. When a terrible curse incurred by the Demigod Maui reaches Moana’s island and causes all the plants and the fish on her island to start dying, Moana seeks out the Demigod to set things right. 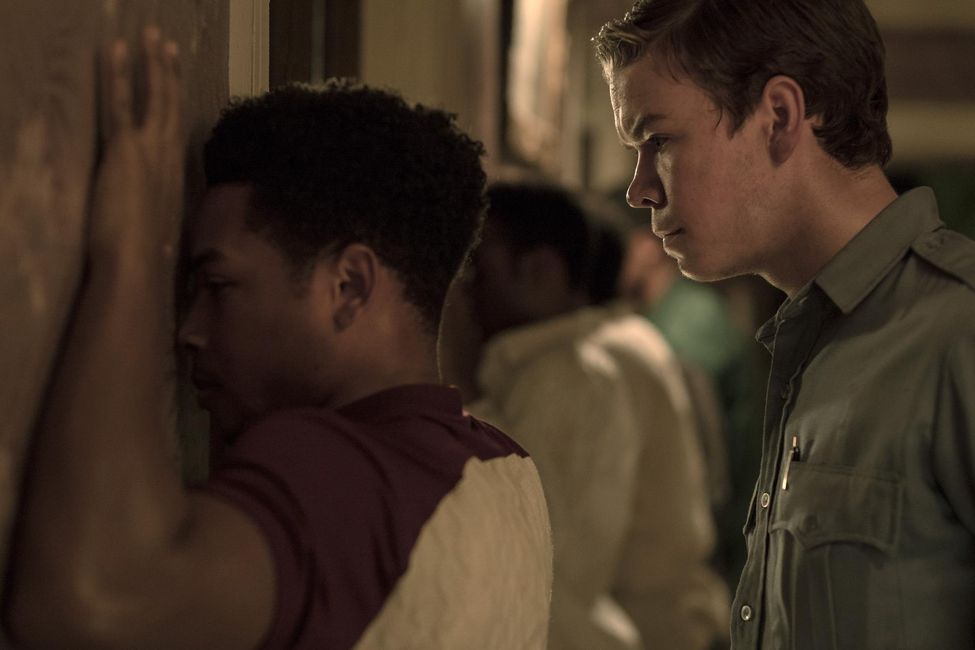 This fact-based drama is set during the 1967 Detroit riots. A group of rogue police officers respond to a complaint with apparent retribution rather than justice in mind and launch a raid on a group of African-Americans. 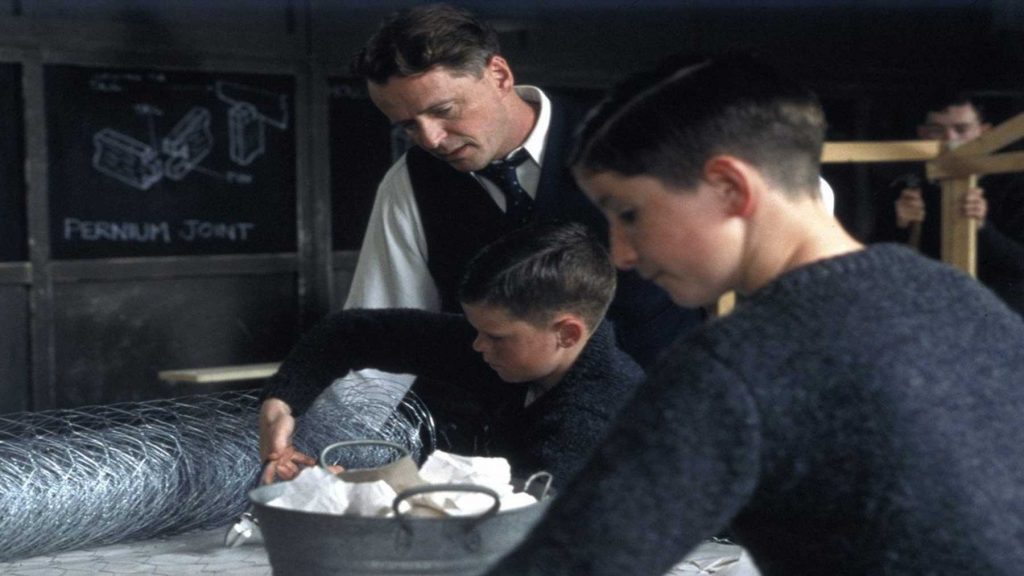 This film tells the true story of a teacher’s courage to stand up against a prefect’s sadistic disciplinary regime and other abuse in a Catholic Reformatory and Industrial School in Ireland in 1939.

If you need a laugh over the weekend, this one is sure to do the trick. Sandra Bullock and Melissa McCarthy team up as an uptight FBI Special Agent is paired with a foul-mouthed Boston cop to take down a ruthless drug lord. 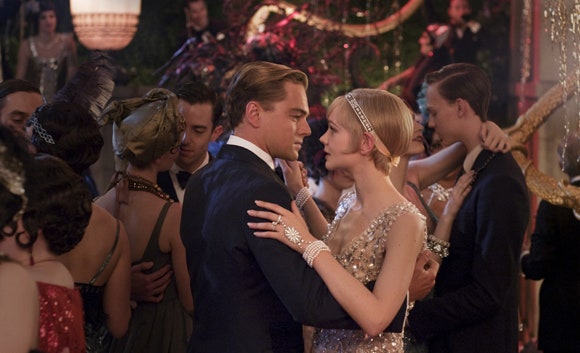 Leonardo DiCaprio and Carey Mulligan star in the 2013 adaptation of the classic novel by F. Scott Fitzgerald. It follows a writer and wall street trader, Nick, who finds himself drawn to the past and lifestyle of his millionaire neighbour, Jay Gatsby.