Gardai are appealing for anyone with information to come forward. 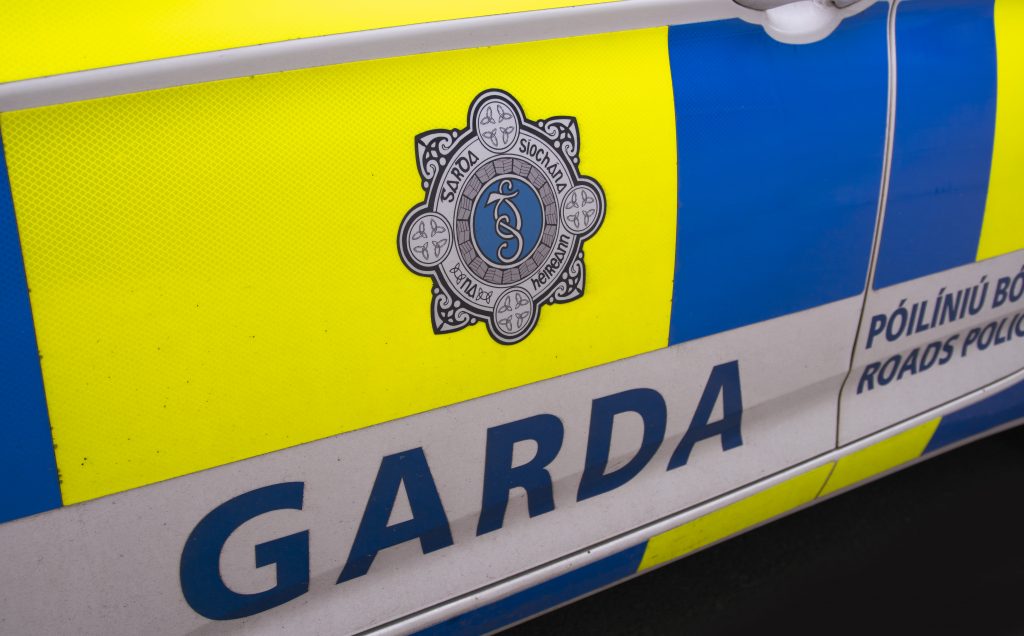 A forensic examination will get under way this morning following the death of a woman in County Offaly yesterday.

Two people walking along the canal in Co. Offaly yesterday afternoon attempted to disturb an attack, which resulted in the death of a young school teacher.

22-year-old Aishling Murphy was attacked along the Grand Canal near Tullamore at around 4pm yesterday.

A man arrested following the attack remains in custody at Tullamore Garda station and can be questioned for up to 24 hours.

Gardaí believe Aishling did not know her attacker and are appealing for witnesses to come forward.

An area between the canal entrance at Main Street and Boland’s Lock remained sealed off overnight pending the arrival of forensic specialists from the Garda Technical Bureau.

Its believed the woman who is from the locality was exercising along the canal between Boland’s Lock and Digby Bridge when she was attacked.

Gardaí believe it was a random attack and do not believe that the victim and the man in custody knew each other.

Gardaí are appealing for anyone with any information to contact them.

In particular, Gardaí are appealing to anyone who was in the Cappincur/Canal walk area of Tullamore before 4pm yesterday to contact them at Tullamore Garda Station on 057 932 7600.

This weekends ‘must-win’ lotto draw could have multiple winners