The move would see them reunite as a four-piece, after the tragic death of Sarah Harding earlier this year. 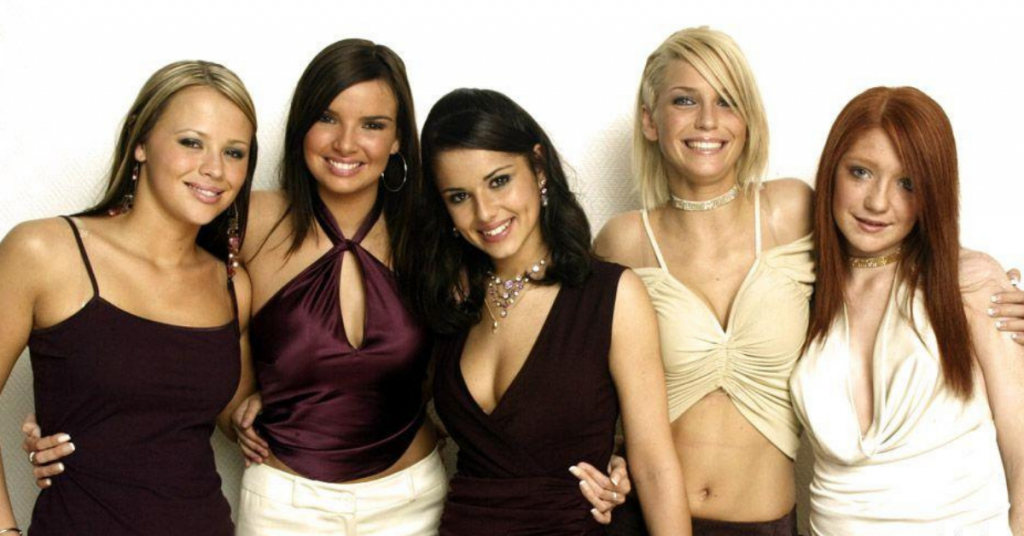 Nadine and Sarah were part of the original quintet alongside Nicola Roberts, Kimberley Walsh and Cheryl Cole.

Girls Aloud were first formed as a product of the ITV Talent Show ‘Popstars: The Rivals’ in 2002.

Coyle famously had a slip-up regarding her age on the talent show a year prior.

The pop band were active between 2002 and 2009, achieving over 4 million single and album sales.

Today we're paying tribute to Sarah Harding on what would have been her 40th birthday. As a member of Girls Aloud, Sarah was responsible for 4 UK Number 1s and a record-setting 20 consecutive UK Top 10 hits ❤️ pic.twitter.com/6nhsrUEQM9

They reunited in 2012 for their ten-year anniversary, releasing ‘Something New’ for Children in Need.

Coyle told the Mirror, “This last year or two has shown that life can change so quickly.”

“It’s taught me life is too precious to be putting things off for the future,” the Derry woman said.

“But it is our 20th anniversary next year and it would be really nice for the fans for us to do something.”