The approval of the site for the new National Maternity Hospital follows intense debate over the issue. 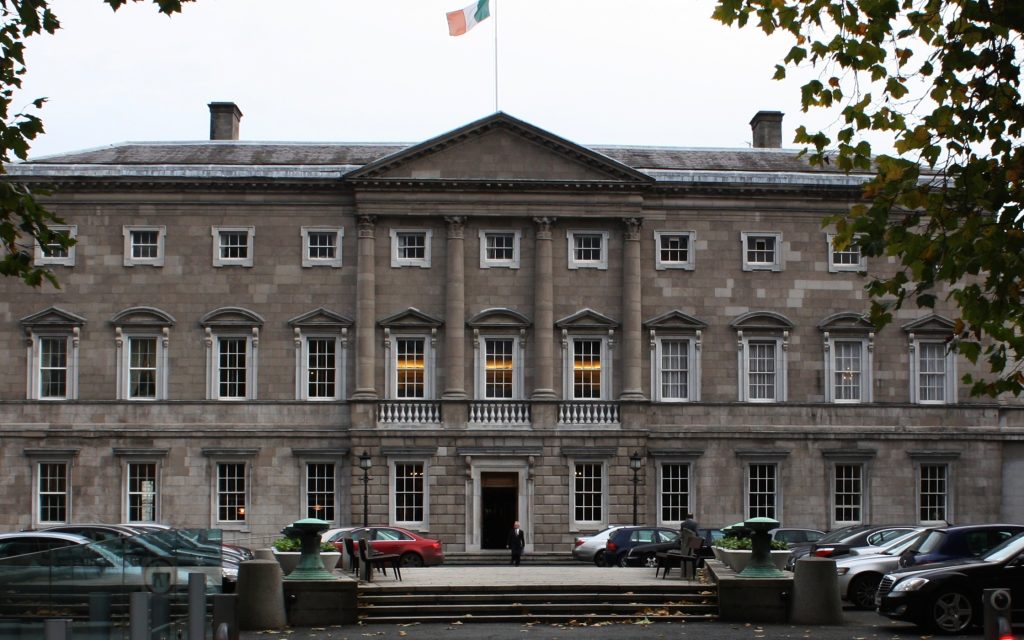 Taoiseach Micheál Martin has said the opposition is “simply wrong” in saying the State will not have ownership of the new National Maternity Hospital.

He says the 299 year lease that has been approved by Cabinet today amounts to effective ownership.

However, the Government will not oppose a Sinn Féin motion in the Dáil tonight calling for the hospital to be fully publicly owned.

The decision not to oppose came as backbencher Neasa Hourigan made it clear she would vote against the Government.

Micheál Martin believes concern about the ownership of the site is misplaced:

“Three hundred years at a tenner a week – and no matter how often you try to tell a different story, or spin it, or try to present it as not being State ownership, you are wrong.  By any yardstick, by any legal analysis, you are wrong on that one.”

Meanwhile Sinn Féin’s Health spokesperson David Cullinane has claimed the government did not try hard enough to get public ownership of the land:

“The collective muscle of the State was not used or brought to bear in any talks whatsoever.  I think it’s absolutely incredible that all of that time has passed, and there was no real effort made by the Minister for Health or by the Taoiseach who is head of Government, to push the issue of land ownership.”