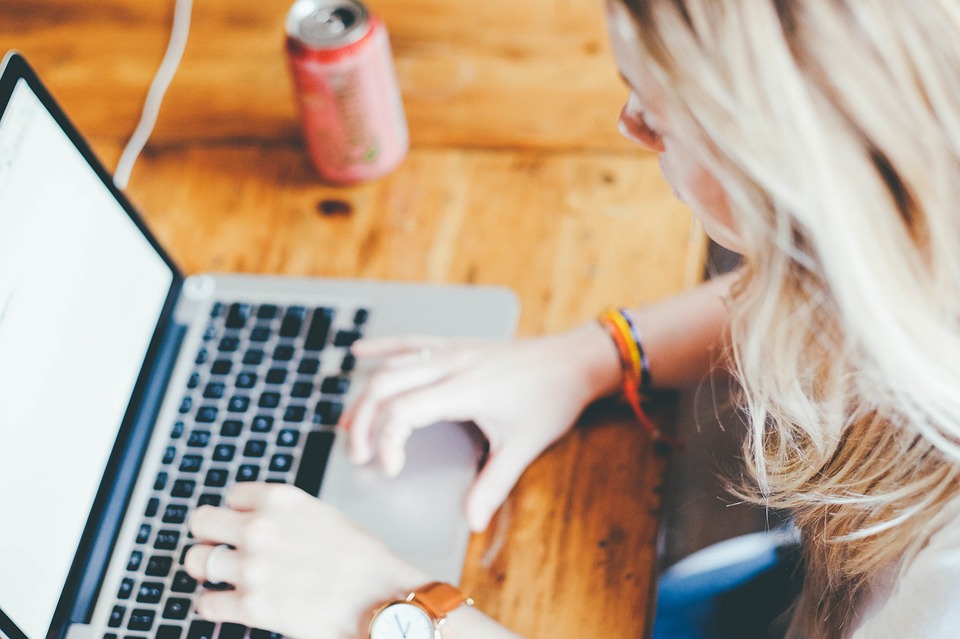 The first 35 areas to get high-speed internet under the National Broadband Plan have been revealed.

The network points are set to be installed by the end of 2021.

Rural areas around Limerick, Galway, Kilkenny, and near Carragaline in Co Cork will be the first to get connected.

But most of the new high-speed “network points” in the first phase of the National Broadband Plan will be in the midlands and the east of the country.

The Irish Times reports telecoms industry insiders were briefed on the plans at a private meeting recently.

In Leinster there will be hubs at Louth and Drogheda in Co Louth, Dunboyne in Co Meath, one each for Carlow, Kilkenny and Portlaoise; two each for Wexford, Westmeath, and Wicklow.

In Connacht there’ll be hubs in Carrick-on-Shannon in Co Leitrim, Sligo town, two in Mayo at Ballina and Castlebar, one at Roscommon Town and three in Galway.

In Ulster, Monaghan Town, Cavan Town, and Letterkenny will be served first, while in Munster, Carrigaline and Midleton will get the first hubs, along with two in Waterford, three in Tipperary and east of Ennis in Co Clare.

Once the network hubs are installed, they’ll provide a high-speed connection to homes and businesses within a radius of 30 kilometres.

Electric Picnic tickets back on sale this week