Including a highly-anticipated new documentary about Pelé. 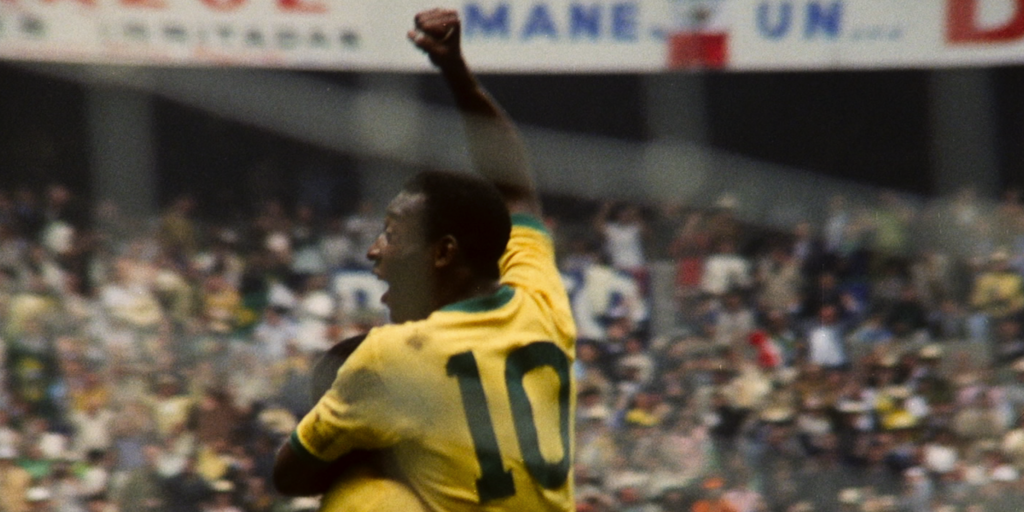 Another weekend browsing Netflix is on the cards.

However, the good news is the streaming service has added plenty of new titles this weekend to keep us entertained.

This new Netflix documentary chronicles the life of the Brazilian football player, Edson Arantes do Nascimento – better known as Pelé. It looks back at the extraordinary period when Pelé’s rise to a national hero and charts his remarkable journey to leading his nation’s team to their historic win at the 1970 World Cup.

Poldark returns for an unmissable final series. This drama set in 18th-century Cornwall stars Aidan Turner as Ross Poldark, a man who’s passionate about turning round the fortunes of his late father’s estate.

Canine Intervention follows renowned Oakland dog trainer, Jas Leverette, as he runs Cali K9, one of the top dog training facilities in California. Each episode will feature Jas as he works with a variety of dogs and their owners to fix their obedience and behavior issues.

No time to cook? No worries! “The Great British Bake Off” winner, chef and author Nadiya Hussain shares her best time-saving tips and dishes — so you have more time to kick back with those who matter.

Angsty and awkward fifteen year old Ginny Miller often feels more mature than her thirty year old mother, the irresistible and dynamic Georgia Miller. After years on the run, Georgia desperately wants to put down roots in picturesque New England and give her family a normal life. But Georgia’s past beings to threaten her and her family’s new way of life.

A sensitive and independent girl falls for a mysterious dream boy and yearns for the one thing everyone wants in a relationship — commitment and love. 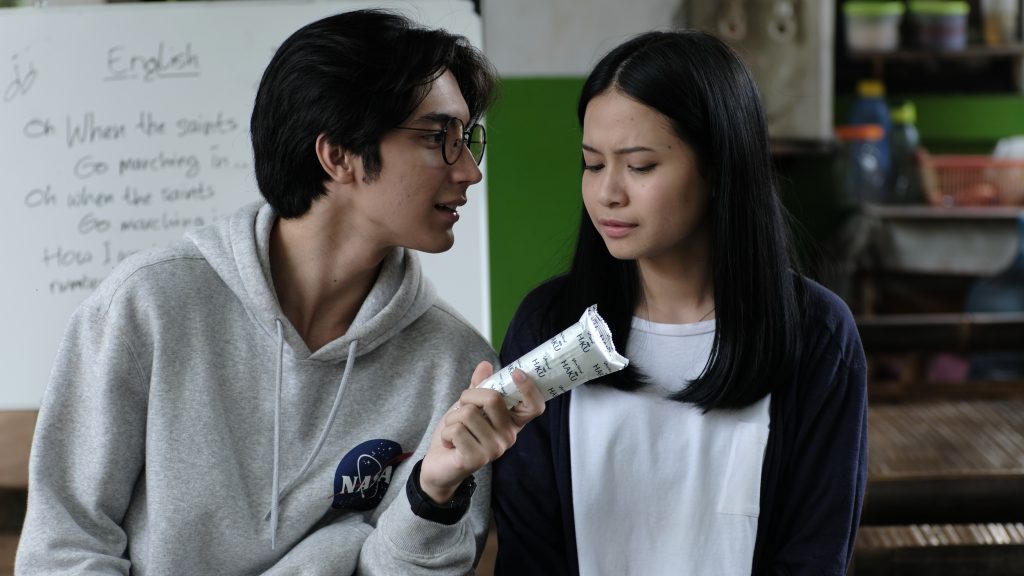 Passed up for a well-deserved promotion, sports agent Ali Davis wonders what else she needs to do to succeed in a man’s world. Hoping to find answers from a psychic, Ali drinks a weird concoction that suddenly allows her to hear what men are thinking.

This gripping film is based on the true story of one of the most terrifying secrets in American history. John Boyega plays a security guard caught in the crossfire after a late-night police raid sparks a violent revolt that spirals out of control and turns the city into a war zone.

The Meg  (Now on Netflix)

Jason Statham and Li Bingbing star in the science fiction action thriller. A deep-sea submersible has been attacked by a massive creature, previously thought to be extinct. It now lies disabled at the bottom of the deepest trench in the Pacific with its crew trapped inside.

Us – Streaming from Saturday 27th

Us stars Oscar winner Lupita Nyong’o as Adelaide Wilson, a woman returning to her beachside childhood home with her husband, Gabe and their two children for an idyllic summer getaway. Haunted by an unexplainable and unresolved trauma from her past and compounded by a string of eerie coincidences, Adelaide feels her paranoia elevate to high-alert as she grows increasingly certain that something bad is going to befall her family.