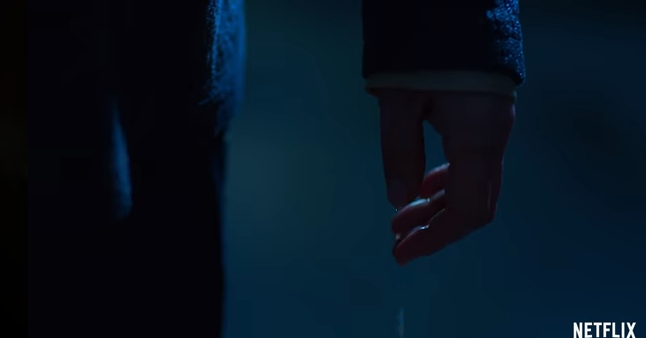 And there’s even an “unusual” ghost story.

Netflix has revealed the trailer for the follow up season to the hugely popular Unsolved Mysteries.

The streaming platform dropped the clip on social media ahead of its premiere on October 19th.

Unsolved Mysteries Volume 2 will contain six episodes, and will delve into old mysteries which have never been solved, looking for clues and appealing for new evidence.

The show’s Executive producer Terry Dunn Meurer told Variety  that we can expect two more international cases as well as an “unusual” ghost story in the second installment.

Check out the trailer here:

The Unsolved.com website accepts tips related to the stories covered in “Unsolved Mysteries,” which a team looks over and sends to authorities if deemed credible.