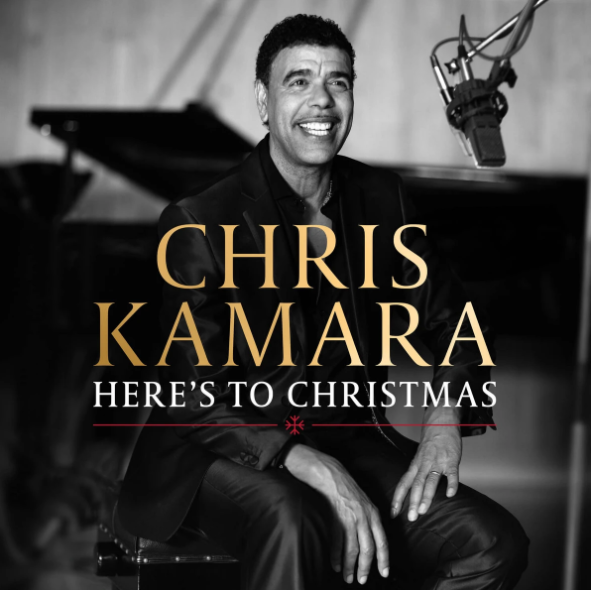 Football pundit and ex-footballer Chris Kamara is set to release a Christmas album this year.

Kammy is known all over the world for his catchphrase “Unbelievable, Jeff!” which came from this gas clip which went viral a few years ago:

Now, Chris is aiming to become the first solo artist in over 30 years to nail a festive themed chart-topper.

He’ll cover some of the biggest ever Christmas hits including Rudolph The Red Nose Reindeer, Let It Snow, Walking In A Winter Wonderland and Jingle Bells. The record will also feature a brand new original song Here’s to Christmas.

Chris insists that he’s not a novelty act like previous Christmas Number one holders Mr Blobby and Bob The Builder.

The pundit told The Sun that:

“Initially, I thought we would do lots of gimmicky things and we’ll have a laugh.

“I’ve been asked to release songs called Unbelievable all the time and I actually wouldn’t have minded. Then they told me, ‘No, no, this is a serious album, we’ve got belief in you that this’ll do OK. We think you’re good’.”

The album is available to pre-order from his website and it is out on the 15th of November.

Lorry where 39 bodies were found may have travelled through Ireland