Because the weather is looking pretty grim. 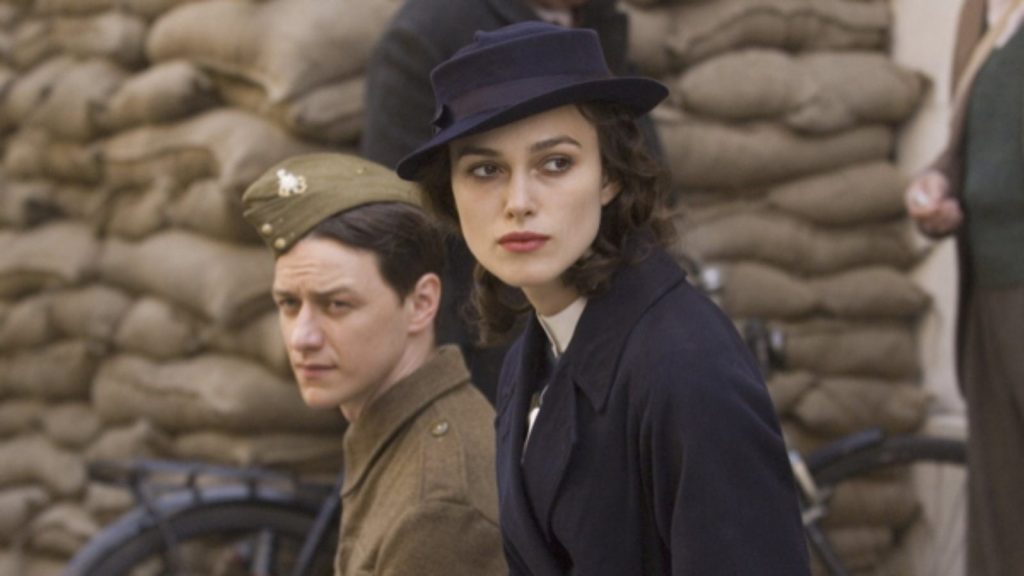 The weather isn’t supposed to be great this weekend. Met Éireann say it’ll be mainly cloudy with scattered showers so sounds like the perfect weekend for a good Netflix binge. Here’s what’s new to the streaming service:

This much-talked-about series is a sure-fire winner for anyone into their crime and mystery documentaries. Fusing signature elements from the original series with contemporary immersive, character-driven storytelling, the new episodes are rooted in the experiences of ordinary people who have lived the unthinkable. Expect a bit of everything from the trauma of a loved one’s unexplained disappearance or horrific death, to the shock of a bizarre paranormal encounter. Alongside detectives and journalists, family members offer clues, present theories, and identify suspects. Take a look at the trailer here:

The period drama starring Aidan Turner as Ross Poldark returns. The series is written by Debbie Horsfield and adapted from the final third of Winston Graham’s sixth Poldark book The Four Swans and all of book seven, The Angry Tide.

The film adaptation of Frank McCourt’s bestselling memoir tells the grim story of the author’s impoverished childhood in 1940s Ireland.

A 13-year-old fledgeling writer Briony Tallis changes the course of several lives when she accuses her older sister’s lover of a crime he did not commit. This one stars Kiera Knightly and Saoirse Ronan. 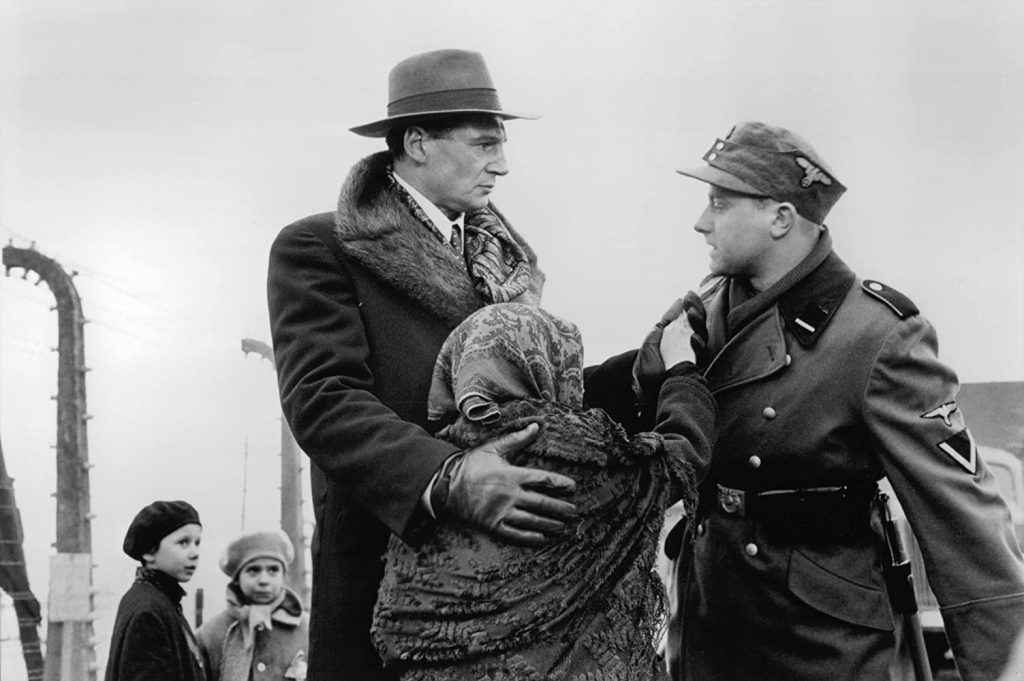 When Lidia’s biggest rival uses a prison camp to enact revenge, Lidia and her friends become even more defiant in their fight against Franco’s regime.

Caught in the middle of an ancient war between good and evil, a young girl wakes up in a morgue with inexplicable powers. Her search for answers brings her to The Order of the Cruciform Sword, a secret society of warrior nuns sworn to protect the world from evil. While juggling her responsibilities as the chosen one with the normal obstacles of a teenage girl, this mysterious fantasy drama is full of mystery, action, adventure, and teenage romance, proving our main character might fight in the name of good, but she’s no angel.

The BattlBox crew tests out a variety of products designed to help people survive dangerous situations, including fires, explosions and intruders.

A panicked young woman (Nasim Pedrad) and her two best friends (Anna Camp & Sarah Burns) fly to Mexico to delete a ranting email she sent to her new boyfriend. On arrival, they run into her former beau (Lamorne Morris), who soon gets caught up in their frantic scheme. Desperados also stars Robbie Amell and Heather Graham.

Created by Ireland’s Brown Bag Films, Chico Bon Bon: Monkey With A Tool Belt is a preschool action-comedy based on a series of picture books by Chris Monroe. The show follows Chico Bon Bon and his team of engineers—the Fix-It Force!—who solve problems in the mechanically-challenged city of Blunderburg. There’s NO problem Chico and his team can’t solve!

The director of Normal People has teased a season 2!