Here are the new additions to Netflix this weekend

Plenty to sink your teeth into.

Not to worry. Netflix has added plenty of new bits to keep you ticking over. This weekend sees Season 2 of Derry Girls on the streaming service as well as the new travel show hosted by Zac Efron. Here’s the lowdown on what’s new to Netflix this weekend: 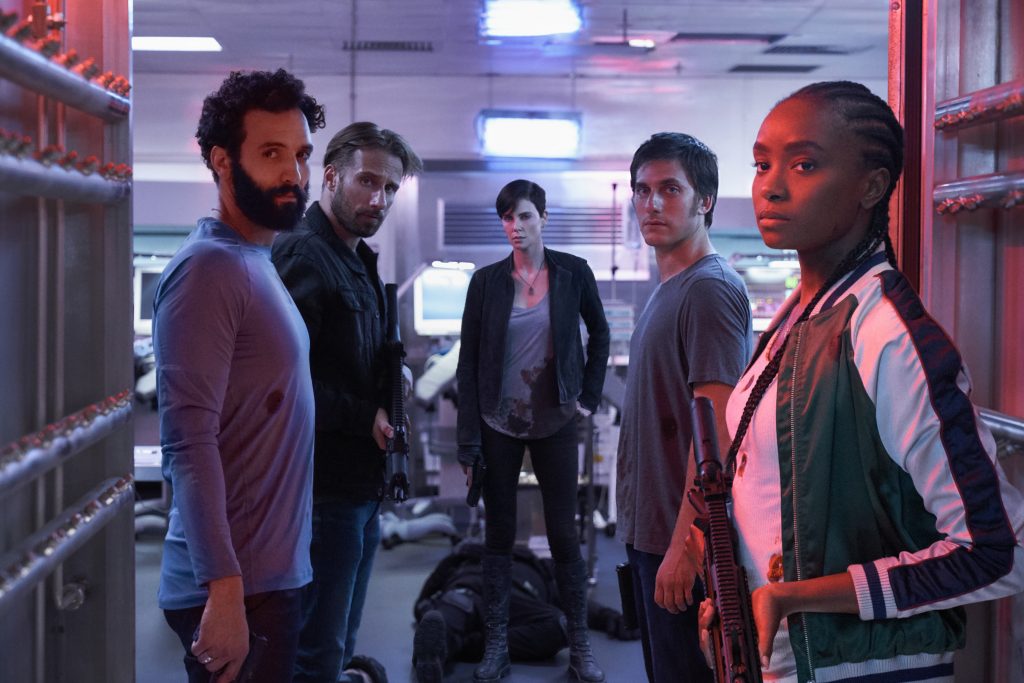 Led by a warrior named Andy (played by Charlize Theron), a covert group of tight-knit soldiers with a mysterious inability to die have fought to protect the mortal world for centuries. But when the team is tasked to take on an emergency mission and their extraordinary abilities are suddenly exposed, it’s up to Andy and new recruit Nile to help the group eliminate the threat of those who seek to replicate and monetize their power. This show is based on the acclaimed graphic novel by Greg Rucka and is a gritty, grounded, action-packed story that shows living forever is harder than it looks. 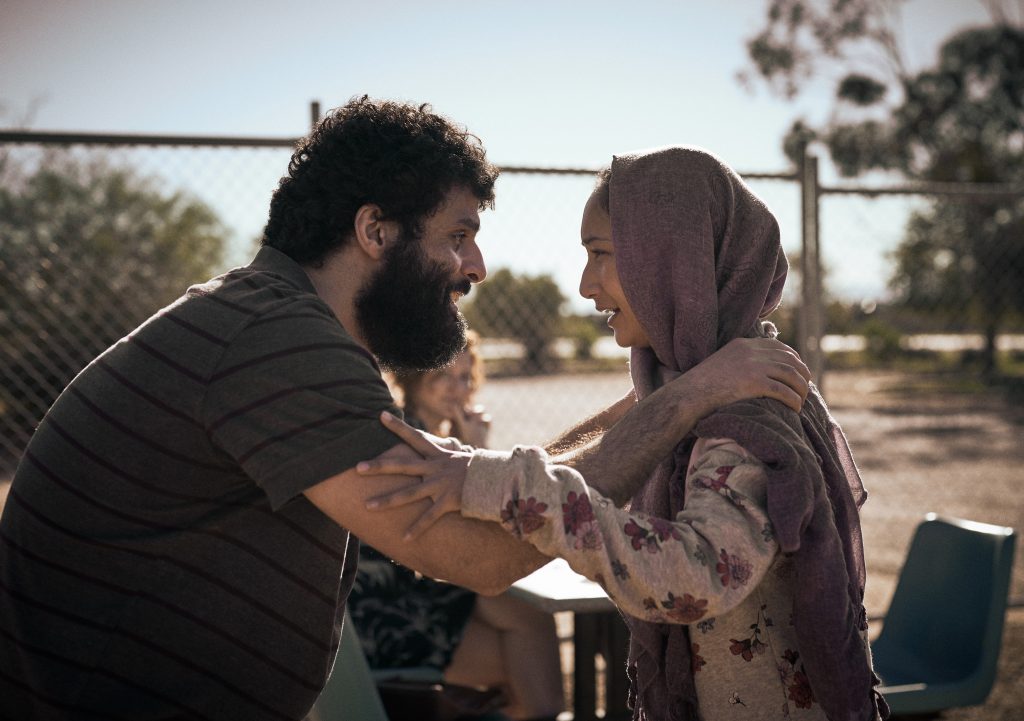 Stateless is a powerful and timely series about four strangers whose lives collide at an immigration detention centre in the middle of the Australian desert: an airline hostess on the run from a dangerous cult, an Afghan refugee and his family fleeing persecution, a young father escaping a dead-end job and a bureaucrat running out of time to contain a national scandal. 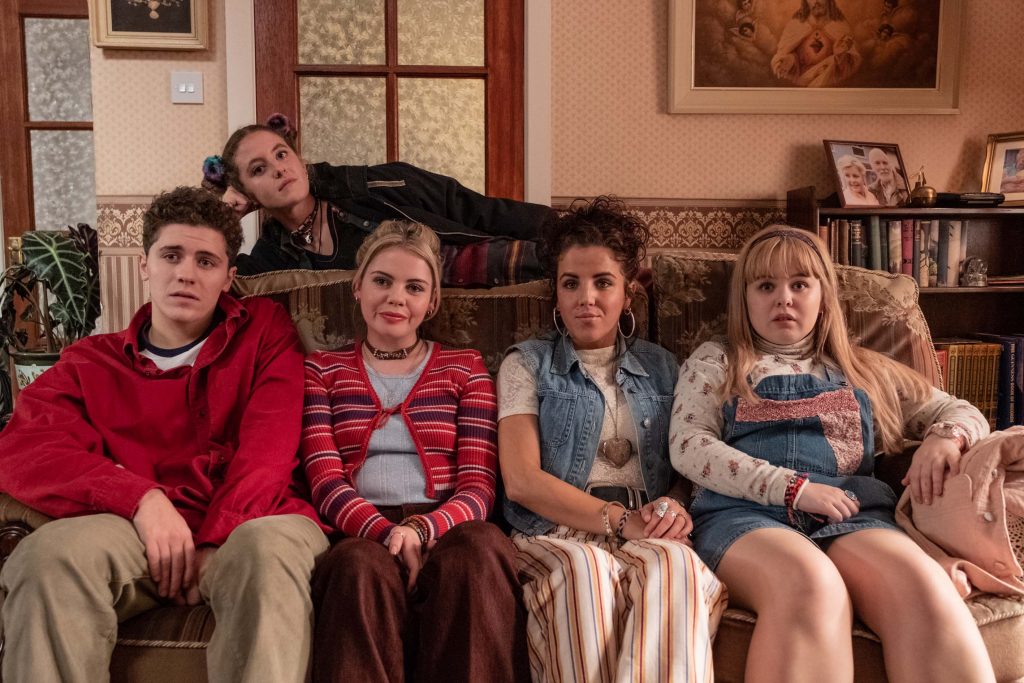 The Derry Girls are back with a second series, and up to all their old tricks navigating parents, parties, love interests and school against the backdrop of a precarious peace process in Northern Ireland. 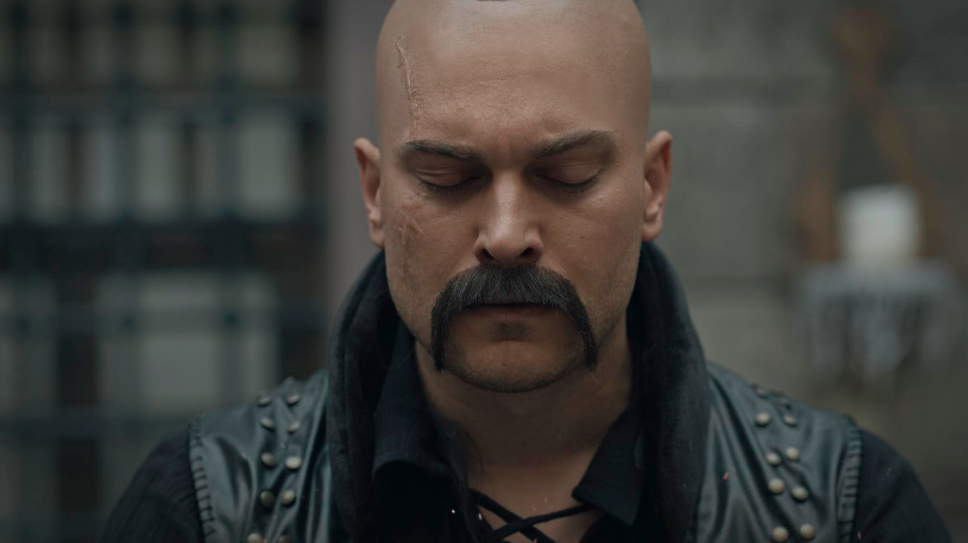 Vizier and the Immortals rule over modern Istanbul, Hakan travels to the past to stop a war, and Zeynep undergoes a powerful transformation.

Down to Earth with Zac Efron 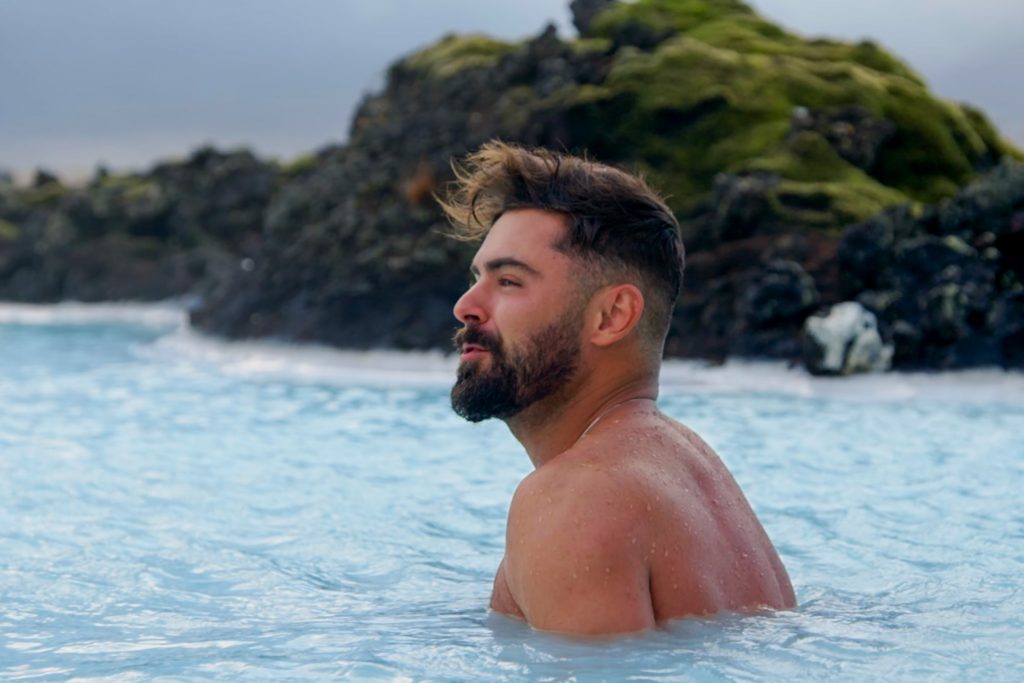 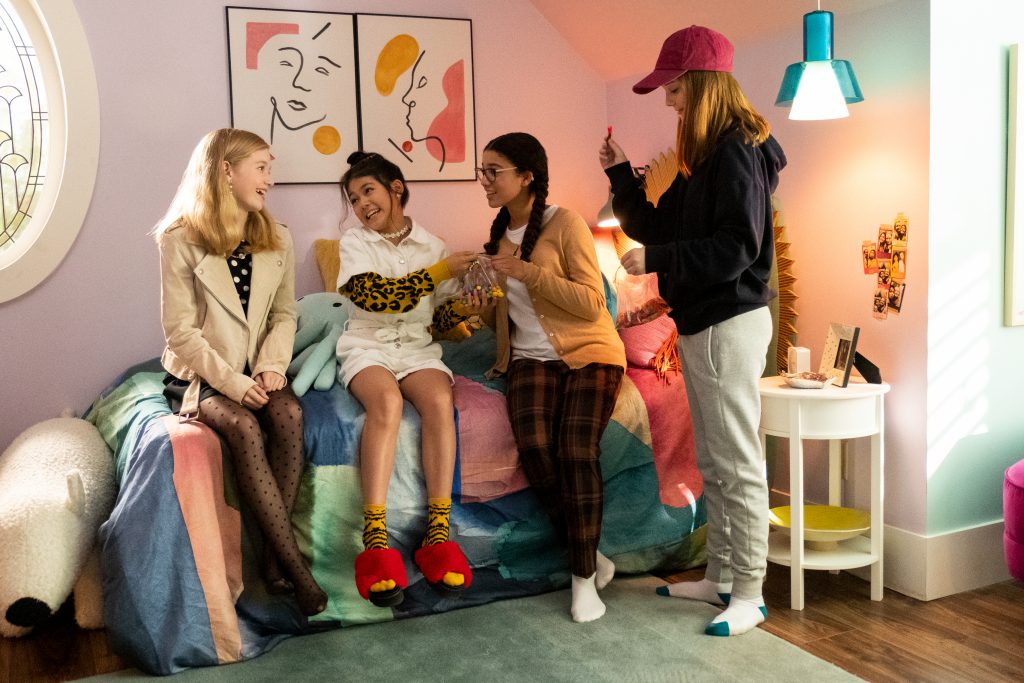 Netflix’s new series The Babysitter’s Club is based on the best-selling book series, that follows the friendship and adventures of Kristy Thomas, Mary Anne Spier, Claudia Kishi, Stacey McGill and Dawn Schafer as the middle-schoolers start their babysitting business in the town of Stoneybrook, Connecticut.