The initiative was part of new measures announced yesterday. 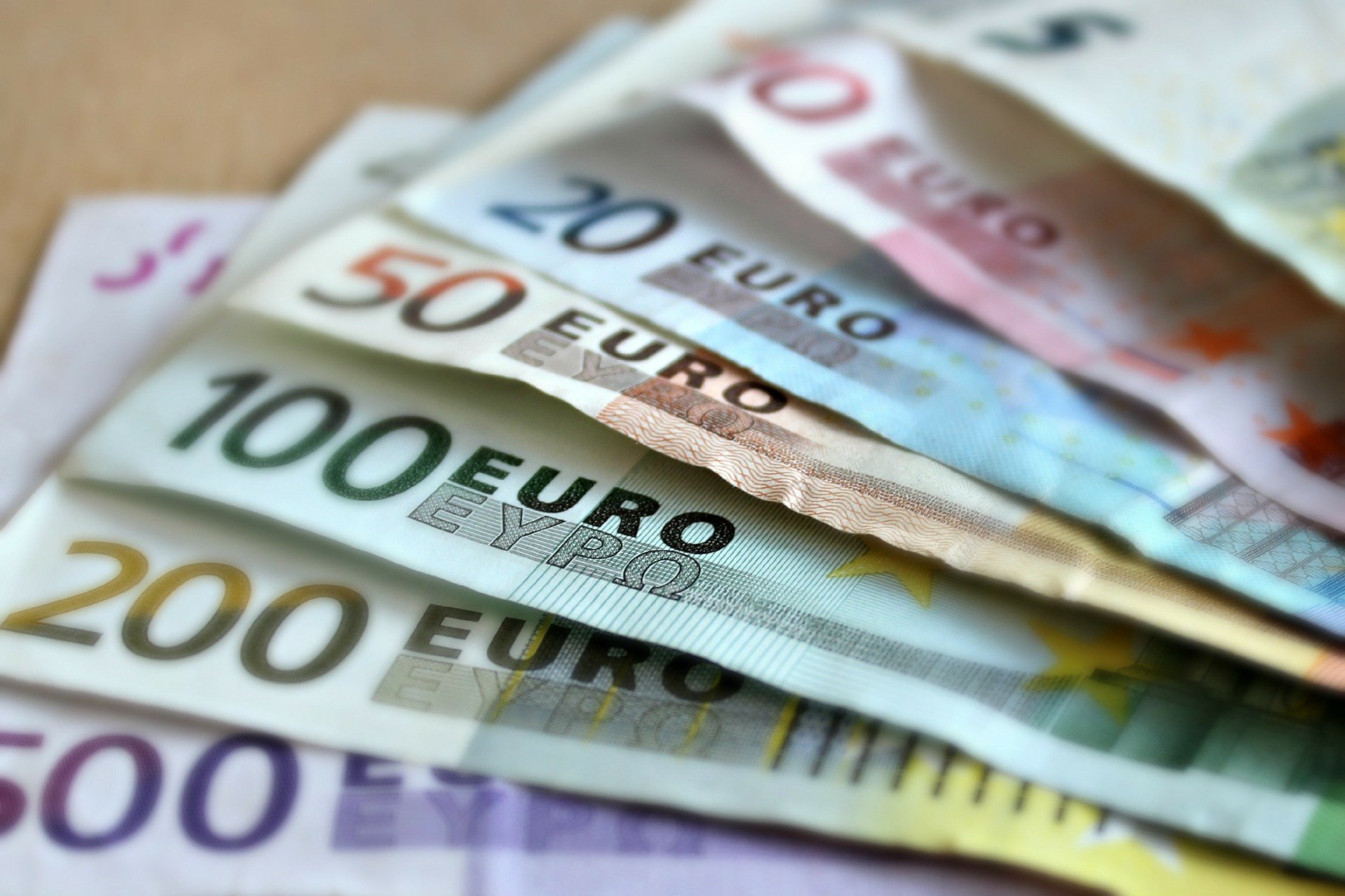 Businesses can sign up to the Government’s new wage subsidy scheme from tomorrow.

Under the Government’s Temporary Wage Subsidy initiative, businesses can claim up to 70% of an employees wages for the next 12 weeks, provided they’re still on the payroll. It’s capped at an annual salary of €38,000 and employers can make payroll submissions to the Revenue from tomorrow morning.

Elsewhere, concerns have been raised by many people as to whether they qualify for new social welfare payments introduced for the duration of the crisis.

Unemployment and illness payments increased from €203 to €350, which people who have applied should receive this week. Minister Regina Doherty says anyone who is confused over their eligibility for welfare subsidies should contact her department.

All on-campus exams at UL cancelled