Here’s everything new on Netflix for the bank holiday weekend

Netflix is something that is going to feature heavily in our lives during lockdown 2.0, so here’s everything new to the streaming service which you can check out over the bank holiday weekend. 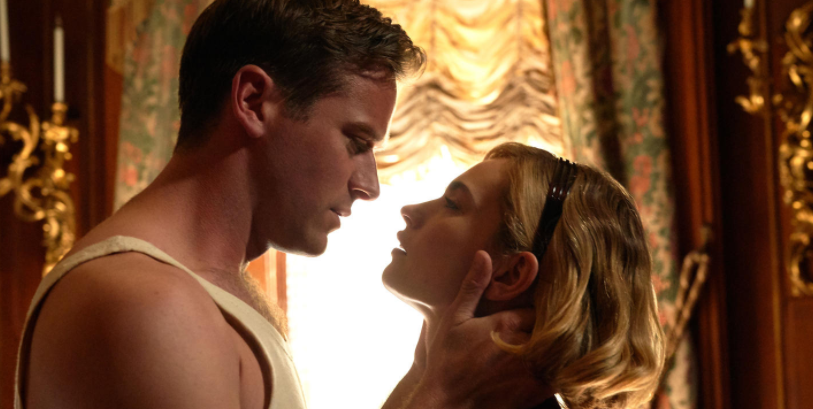 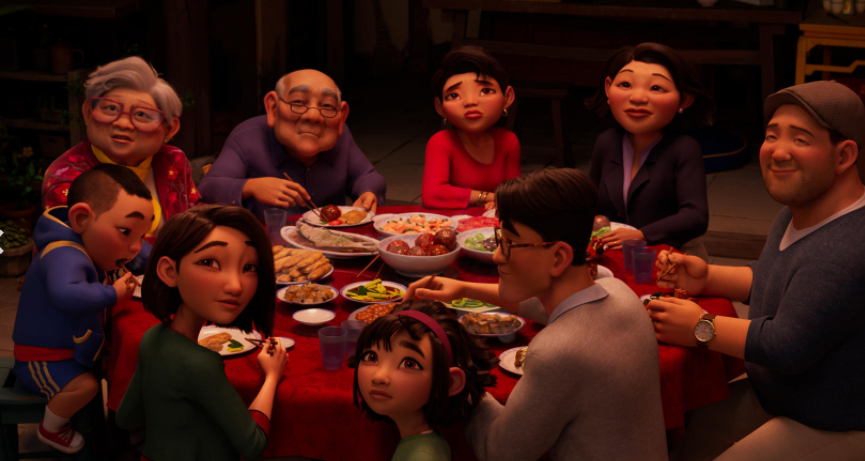 Fuelled with determination and a passion for science, a bright young girl builds a rocket ship to the moon to prove the existence of a legendary Moon Goddess. There she ends up on an unexpected quest, and discovers a whimsical land of fantastical creatures.  Directed by animation legend Glen Keane, and produced by Gennie Rim and Peilin Chou, Over the Moon  is an exhilarating musical adventure about moving forward, embracing the unexpected, and the power of imagination.   Stars Cathy Ang, Phillipa Soo, Robert G. Chiu, Ken Jeong, John Cho, Ruthie Ann Miles, Margaret Cho, Kimiko Glenn, Artt Butler and Sandra Oh.  https://youtu.be/26DIABx44Tw 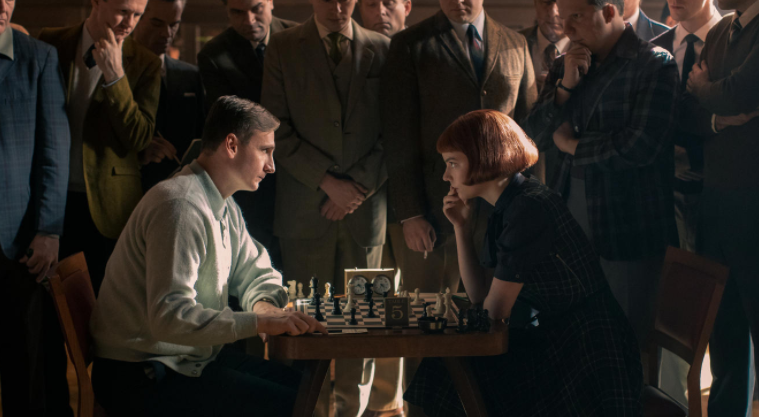 Based on the novel by Walter Tevis, the Netflix limited series drama THE QUEEN’S GAMBIT is a coming-of-age story that explores the true cost of genius. Abandoned and entrusted to a Kentucky orphanage in the late 1950s, a young Beth Harmon (Anya Taylor-Joy)  discovers an astonishing talent for chess while developing an addiction to tranquilizers provided by the state as a sedative for the children. Haunted by her personal demons and fuelled by a cocktail of narcotics and obsession, Beth transforms into an impressively skilled and glamorous outcast while determined to conquer the traditional boundaries established in the male-dominated world of competitive chess. The series is directed and written by two-time Academy Award nominee Scott Frank and executive produced by Frank, William Horberg and Allan Scott, who also co-created the series. THE QUEEN’S GAMBIT stars Anya Taylor-Joy, Marielle Heller, Thomas Brodie-Sangster, Moses Ingram, Harry Melling and Bill Camp.

My Next Guest Needs No Introduction With David Letterman: Season 3.

Izzy returns to Portland to find that life has continued on without her.

Discover the brilliant dancers and choreographers who are shaping the art of movement around the world in this documentary series.

This season truly takes the Discovery crew where no one has gone before: 930 years into the future. And the Federation has undergone a few changes.

In 1950s Spain, a couple summon their son home from Mexico to introduce him to his fiancée, but are shocked when he returns with a ballerino.

Five students at the largest public high school in Brooklyn take on a chaotic world as they fight to succeed, survive, break free and seize the future.

Shea and Syd McGee of Studio McGee help dreams come true for real families looking to update their home tailored to their own unique style.

The Alienist: Angel of Darkness.

Sara Howard calls on her friends Dr. Laszlo Kreizler and journalist John Moore for assistance when she’s hired to find the Spanish ambassador’s kidnapped baby, leading to the discovery of a disturbing series of murders.

Antonio sets himself up to be arrested so he’ll be sent to Colombia’s worst prison, La Brecha. He’s after the man who kidnapped his daughter years ago.

Three people’s fates are interwoven in the Battle of the Teutoburg Forest in 9 A.D., during which Germanic warriors halt the spread of the Roman Empire.

A family is invited into a theatre performance during an apocalypse and promised a meal and a good night as escapism for the situation. After their meal and during the performance they start to realise all is not what it seems and they realise they have to escape a group of cannibals who have made their choices to survive the apocalypse. They have to decide whether to join or fight.

Lightning splits the Magic School Bus into three pieces, scattering the class across the globe with different versions of Ms. Frizzle aboard each bus!

Films Coming To Netflix In October

A Babysitter’s Guide to Monster Hunting (2020)

The Sisterhood of the Traveling Pants (2005)

The Minister has previously confirmed that Mr. Woulfe's name was the only one put forward for the position