Quinn ruled himself out of the role of FAI CEO. 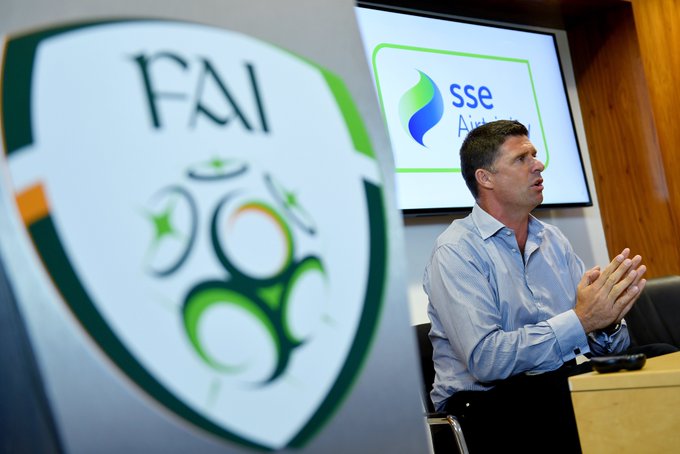 According to a statement released by the The Football Association of Ireland earlier today:

“Niall’s role with the team will focus on leading a future League of Ireland strategy, the overall development of the game in Ireland, including supporting grassroots and community initiatives together with our player pathway programmes.

Interim CEO Gary Owens says Niall not only brings great insight and experience to developing the game, but is passionate about football in Ireland.

“Niall has a long association with Irish football and over the past year he has demonstrated very clearly his strong desire to see a vibrant body emerge for the good the Irish game. His passion for fair play, his independence and his integrity are widely known and admired.”