Nicola Coughlan will be chatting Bridgerton on The Late Late tomorrow

There’ll also be a musical tribute to Dolores O’Riordan on the show. 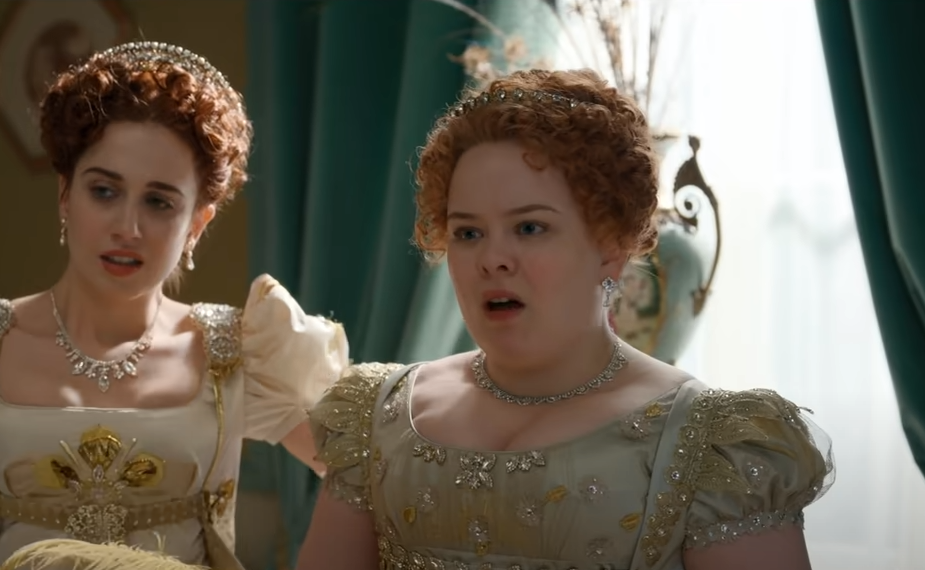 The actress from Galway will be on to discuss the hit Netflix series and possibly give details of a return of Derry Girls.

Brenda Fricker will also join Ryan Tubridy in sharing a special tribute to the victims and survivors of the Mother and Baby Homes on Friday’s show.

Elsewhere, former boxer Barry McGuigan will be discussing coping with grief after losing his daughter, Danika, to cancer back in 2019.

While Cork singer Lyra will also be there, performing a musical tribute to The Cranberries lead singer, Dolores O’Riordan.

The Late Late Show airs on Friday evening from 9:35pm on RTÉ One.