The study conducted on French postmen’s testicles has won a scientist a spoof Nobel prize. 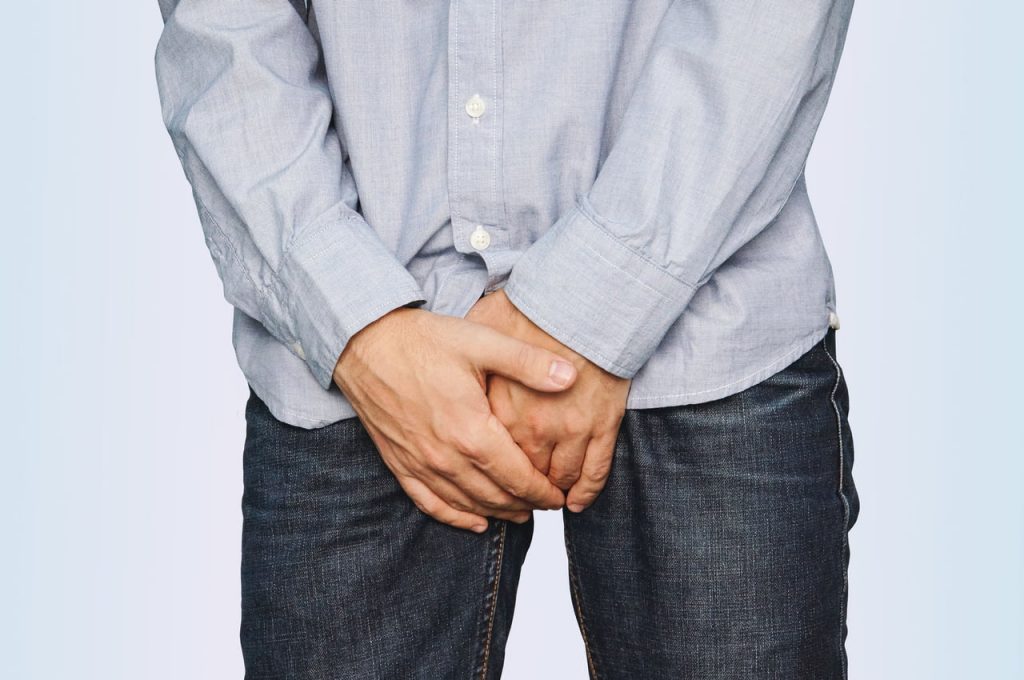 The Ig Nobel awards, which celebrate weird, odd and head-scratching scientific discoveries, were announced at an annual ceremony this week.

Winners included Dutch and Turkish researchers who figured out which nation has the dirtiest money, an Italian scientist who studied whether pizza could protect you against cancer, and an Iranian engineer who designed a nappy-changing machine.

Two researchers from the University of Toulouse snatched the anatomy prize after they enlisted French postmen to find whether a man’s testicles are both the same temperature.

Professors Bengoudifa and Mieusset discovered the left one was warmer, but only if a man has his clothes on.

Professor McGlone helped discover which parts of the body are most pleasurable to scratch and found it was the ankle, followed by the back and forearm.

Other winners included an international team who researched why wombats make cubed poo, and a German scientist who found that holding a pen in your mouth makes you happier, because it makes you smile.

The awards were presented by actual Nobel prize winners.

Each Ig Nobel winner was awarded a cash prize of a (now-unusable) 10 trillion dollar bill from Zimbabwe.

Young Irish renters are needed for a new TV show