There’ll be no ban on travelling to the North, government confirms 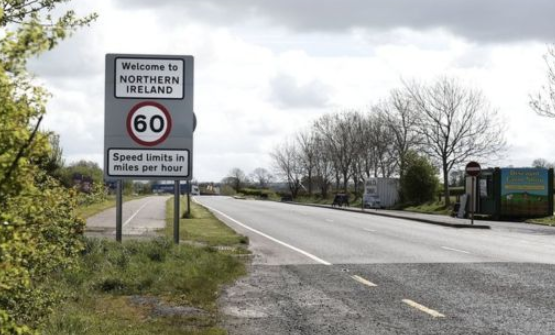 It’s after Tánaiste Leo Varadkar said a ban was being considered.

The government has confirmed there will be no ban on people travelling to Northern Ireland.

It follows Tánaiste Leo Varadkar telling his party they were considering advising people not to do so because of the higher rates of COVID there.

There will however still be a ban on leaving your county under the COVID restrictions being brought in next week.

”They come, they go, they act responsibly and they need to be treated with respect”, she said.

”So I think as to the Tánaiste’s comments, the Taoiseach has scotched those and it’s clearly not the government’s position

”I think it was just Leo thinking out loud again”.

Meanwhile, Senior Government Ministers are expected to finalise the details of how Ireland will exit Level Five restrictions tonight, ahead of a cabinet meeting tomorrow.

It’s expected that Ireland will be moving to a form of Level Three restrictions which will likely be done in tiered stages.

Much of the economy will be able to re-open next week – with retail, barbers, hairdressers, gyms, golf and tennis courses will be allowed to open their doors.

1.6 million people will get a social welfare Christmas bonus this December