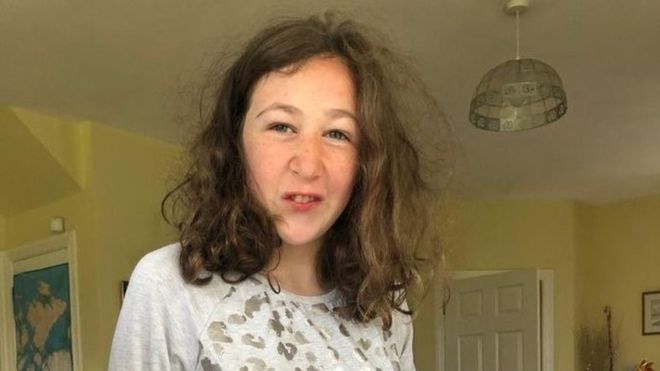 The discovery was made on the tenth day of an intensive search of the jungle.

A body has reportedly been found in the hunt for missing teenager Nora Quoirin in the Malaysian jungle.

The discovery was made on the tenth day of an intensive search of the jungle surrounding the eco-resort where she was on holiday.

A car with the family of Nóra Quoirin has just passed through this site pic.twitter.com/GdWeX7ICqv

A spokesman for the Lucie Blackman Trust which is handling media enquiries for the family of missing teenager has confirmed a body has been found in the search for Nora.

BBC News and The Evening Standard quote State Police chief Mohammed Yusop saying: ‘I can confirm a body has been found in the Betembum mountains. It is not in an accessible place’.

He added that forensic examination was needed to determine if it was male or female.