Nóra Quoirin was alive for a week in the Malaysian Jungle, say police 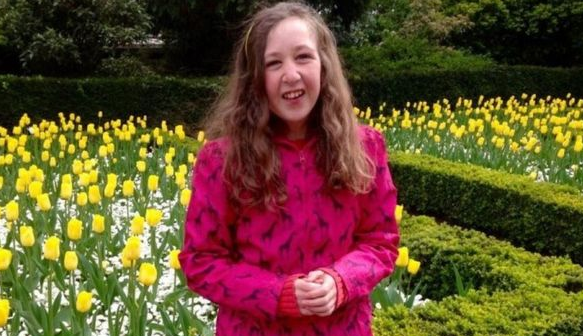 Malaysian police believe she may have died from hunger and stress.

Nora Quoirin was alive for a week before she died from prolonged starvation and stress in a Malaysian jungle it has emerged.

Police say that the cause of her death was internal bleeding and that there is no evidence of foul play. They say that the 15 year old Irish teenager died two or three days before she was found.

Nora went missing from the resort where she was staying with her family and was missing for ten days – her body was found on Tuesday.

Four medical experts have been involved in the post-mortem examination on her body, which began yesterday morning.

Officers said they had no evidence “for the time being” to say that Nóra had been kidnapped.

”We love her infinitely”.

Nora’s parents yesterday released an emotional statement, describing how the teenager, had “truly touched the world”.

They said: “Nóra is at the heart of our family. She is the truest, most precious girl and we love her infinitely.

“The cruelty of her being taken away is unbearable. Our hearts are broken.”