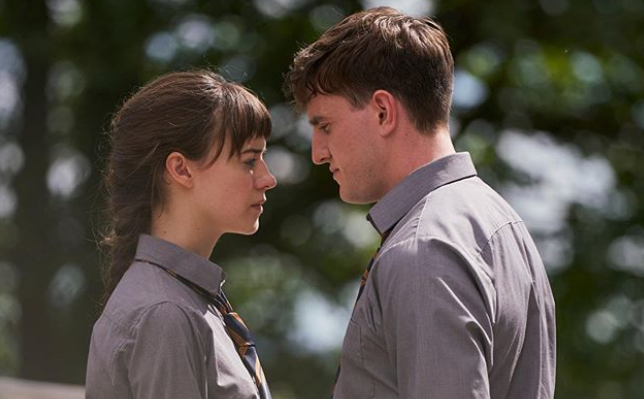 The insane numbers are double the record set after the release of the first series of Killing Eve.

The adaptation of Sally Rooney’s novel has proved a massive hit both here and in the UK.

Fiona Campbell, controller at BBC Three, said, “We’re delighted that Normal People has been such a success and so many people have come to iPlayer to watch it.

“From the initial read through, the phenomenal thought and preparation the Directors put into everything from the aesthetics, locations through to the costumes, we felt this piece would always be incredibly unique and its clear the audience thinks so too.

“It’s a modern masterpiece which has helped in catapulting the careers of two brilliant young actors and we’re looking forward to bringing more drama to BBC Three in the future.”