Graham Norton has started writing his next book

His debut novel, Holding, was published in 2016. 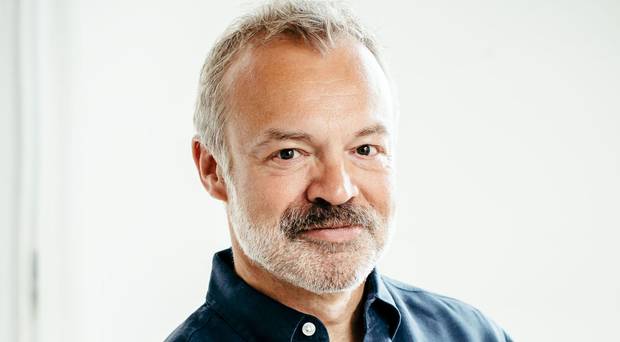 Graham Norton is currently working on his next book.

The BBC radio and TV presenter has said its focus will be on road accident stories.

The Corkman released his latest book, A Keeper, last year, but his third novel will take a more serious tone.

He says it’s a story that needs to be told:

“You know in Ireland you often hear about those awful…and it’s often students and young people.

So it starts in the aftermath of one of those crashes – some people die and I follow the driver of the car.”