‘University of Galway’ is one of the potential names discussed for NUIG.

Representatives for the college have confirmed to the Irish Times that they’re moving on from the NUIG title. 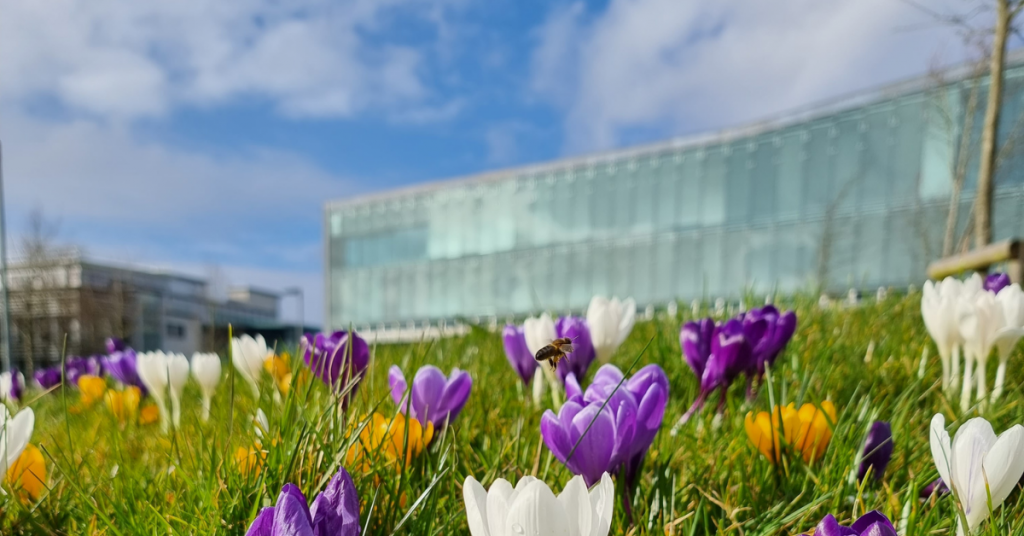 Officials from the university say that ‘ambiguity’ and ‘poor name-recognition’ are some of the reasons for the change.

They say there’s a lot of confusion about whether their full title is NUIG or NUI Galway.

New names such as the University of Galway or Galway University are reportedly being discussed.

NUIG representatives want to choose a name that can be easily translated to Irish too.

Seeing people talk about the NUIG rebrand on the TL.

They approved today a private company looking into a rebranding. Already highlighting “University of Galway” as a likely option. I imagine it will take some time before we see anything like this and a big cost with it.

Galway became an NUI partner under the Universities Act drawn up in 1997.

Colleges such as UCD and UCC continued to use their old names despite being under the NUI banner.

Maynooth University rebranded in 2014 despite its official name still being NUI Maynooth.

Instagram is working on video calls and updates to stories