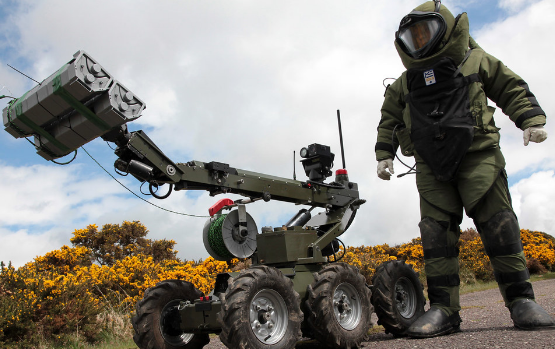 The team were called to an address at 9pm last night.

A number of buildings were evacuated in Co. Offaly last night after five suspected pipe bombs were discovered.

An Army Bomb Disposal Team attended the scene, a premises on the Dublin Road in Edenderry, after being alerted to the situation by gardaí.

Local buildings were evacuated and the devices were made safe and removed for tests.

If members of the public encounter suspicious items or hazardous substances they are advised to maintain a safe distance and inform An Garda Síochána.

There’s almost too much happening in Galway this October