Government considering bringing people back to offices in August

It’d be a month earlier than originally planned. 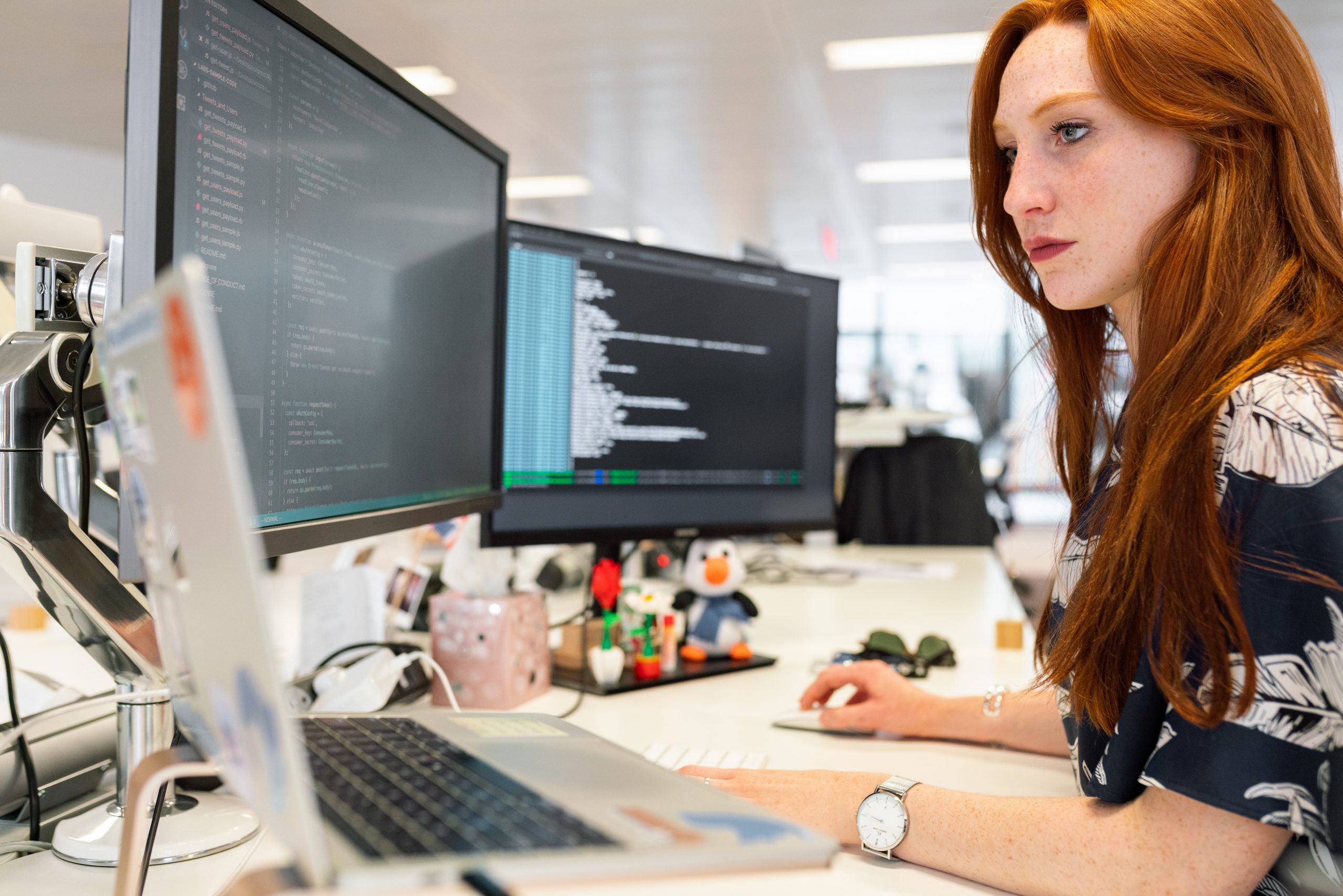 The Government will discuss a proposal to bring people back to work in the office in August.

Leo Varadkar says he will ask NPHET to consider a phased return to the workplace sooner. He says most people will be fully vaccinated by that stage.

The original plan was to have workers back in the office by September the .

However, the Tanaiste is now pushing for this to happen in August.

Leo Varadkar says most people should be fully vaccinated by then. He also added that in this way workers would be settled into their new routine before the rush of school and college in September.

Varadkar says it would be done on a phased basis – starting with meetings and training. Antigen testing would also have to be considered.

Numerous other factors have to be ironed out ahead of a return for office workers including what happens if a worker doesn’t want to be vaccinated.

Employers are already carrying out risk assessments in offices ahead of workers return. Meanwhie, talks are ongoing between union reps and government officials about what the office might look like post pandemic.

Man’s goes viral for teaching his cat how to ‘laugh’