This is seriously exciting news for Beyoncé fans! 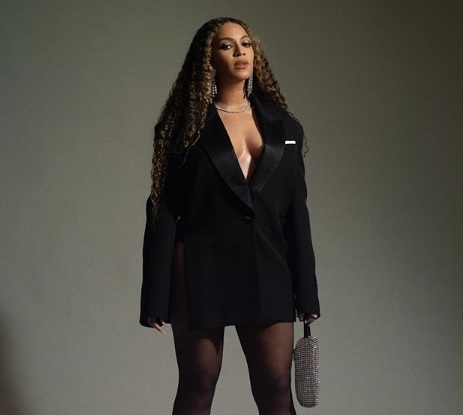 Over the weekend Netflix sparked speculation of a big project involving Beyoncé, when it posted a picture of the word “Homecoming” on social media.

Now the streaming service has confirmed that we are going to get an intimate look at Bey’s Coachella 2018 performance, along with candid footage and interviews.

The documentary, which Netflix describes as “an in-depth look at Beyoncé’s celebrated 2018 Coachella performance from creative concept to cultural movement,” will launch globally on April 17th.