One winner of €190 millon Euromillons jackpot 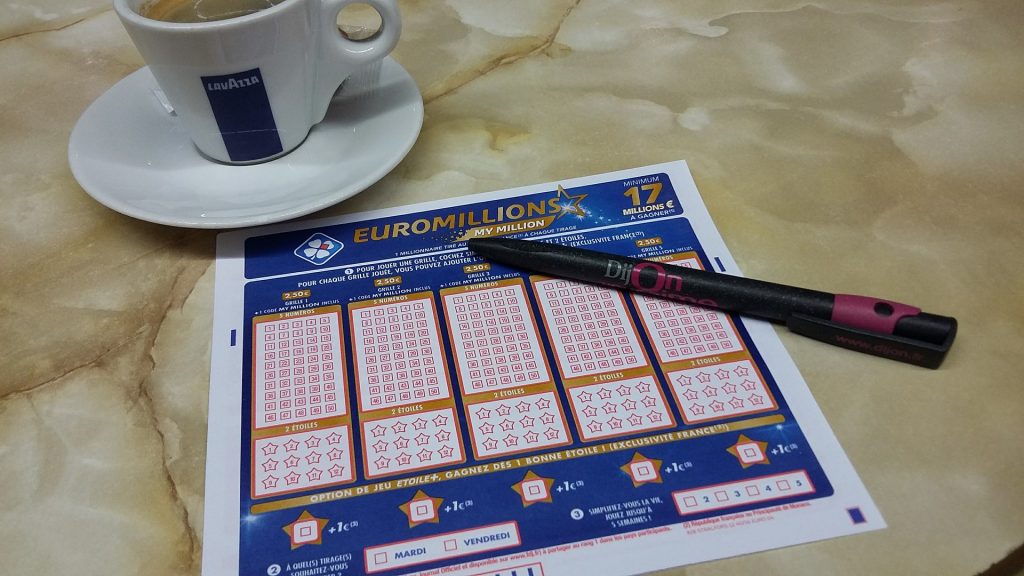 Someone has scooped the EuroMillions jackpot of €190 million, which was the maximum allowed pot under the game’s rules.

The winning ticket was sold some where in the UK.

The jackpot had been rolling over since July 23rd and for the first time in the 15-years the game hit its maximum limit of €190 million on five consecutive occasions.

If an Irish person won the top prize they would have found themselves among the top 100 richest people in the country, in 81st place, ahead of Rory McIlroy who is said to be worth just €180 million.

Donegal siblings seriously injured after getting off school bus