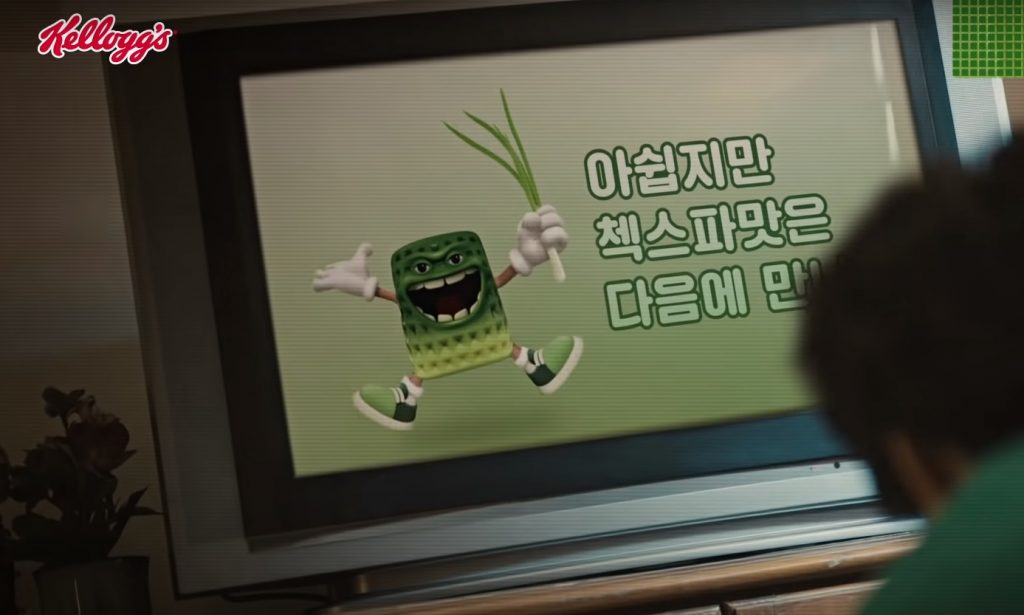 What is it with all these wacky foods coming out?

Yes, you’ve read it right, Kellogg’s, famous for many of the cereals you eat for your breakfast have added to their range, Green-onion flavoured Chex.

And there’s an interesting backstory:

The release of the bizarre cereal has been hailed as a “victory for democracy” in a campaign that dates back as far as 2004!

Back then, the company asked customers to vote between a new product – chocolate Cheki or green onion Chaka?

The vote actually swung in the favour of the onion, however when the chocolate option was announced as the new cereal, people weren’t happy and some claimed the company had deleted thousands of votes to swing it in their favour.

And if you think THAT’S bizzare, you haven’t even seen the trailer yet:

There may have been less Covid-19 deaths in Ireland than officially reported, says HIQA