Warning For Paddleboarders After Sligo Rescue

Paddleboarders are being urged to take extra caution and be mindful of offshore winds. 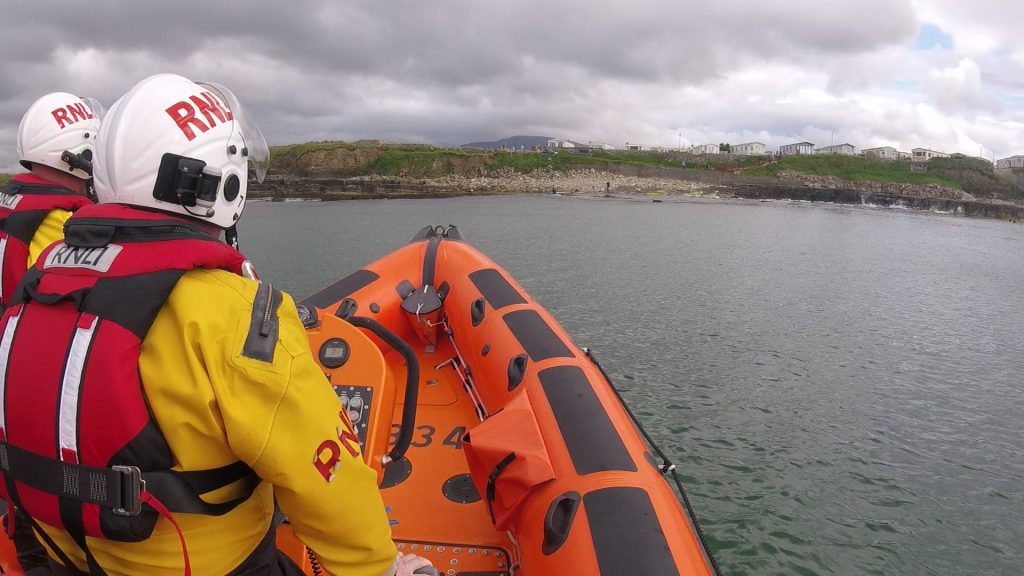 Two people on paddleboards were rescued after they had drifted out to sea in Co. Sligo yesterday.

The volunteer crew of Bundoran RNLI was requested to launch on Tuesday evening after reports that two people on paddleboards had been blown out to sea off Mermaid’s Cove.

We were called out yesterday to assist some paddleboarders who got into difficulty at Mermaid’s Cove.

The Sligo based Rescue 118 helicopter was also tasked.

The two paddleboarders were found a short time later and assessed by lifeboat crew before being brought back to shore.

People are being reminded to be mindful of offshore winds when setting off on a paddleboard.

There’s going to be a partial solar eclipse tomorrow