Paddy Power have been trolling England ahead of the 6 Nations

It’s been a busy week for the Paddy Power social media team.

Never ones to shy away from a bit of controversy, in Friday morning’s editions of The Sun and The Star, Paddy Power took aim at the shambles that is Brexit with two hilarious full-page ads.

Full-page ads in The Star and Sun today ?? pic.twitter.com/VPLwQcgMEK

Not content with that epic burn, they then doubled down with a series of huge billboards dotted around the Capital ahead of the Ireland v England rugby game this evening. 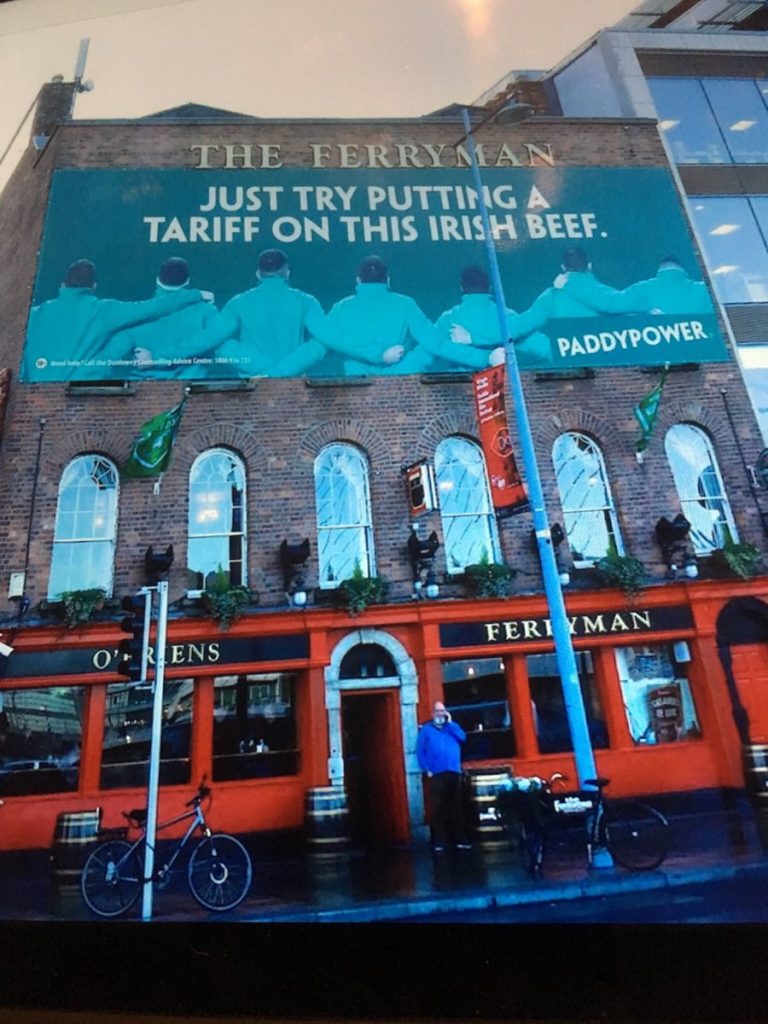 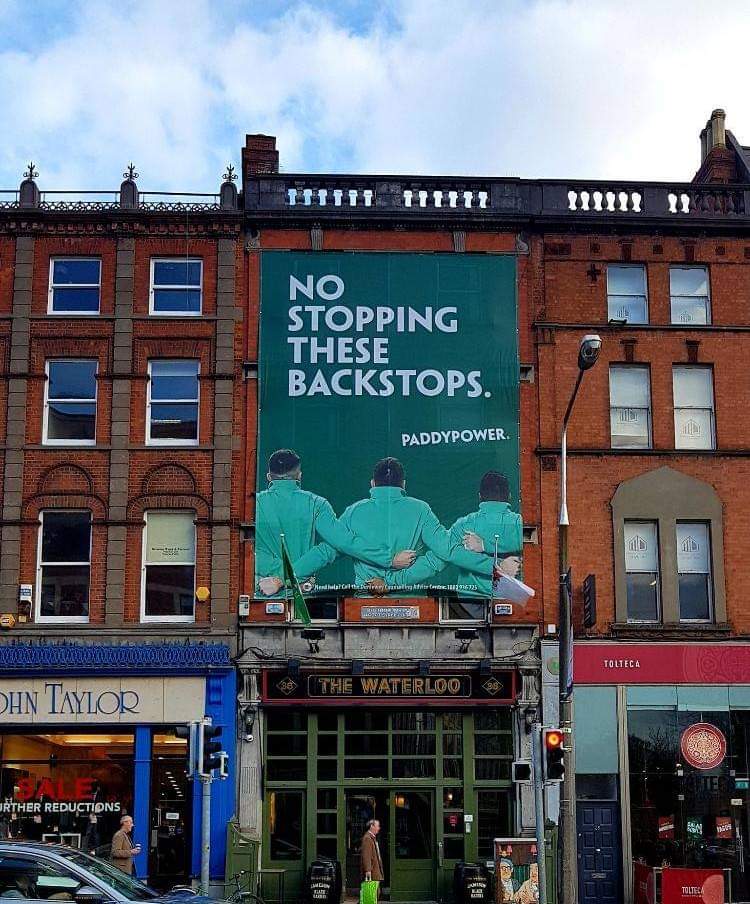 They rounded it off by redecorating one of their offices as a passport office, as a clear dig at the record amount of passport applications over the past 12 months. 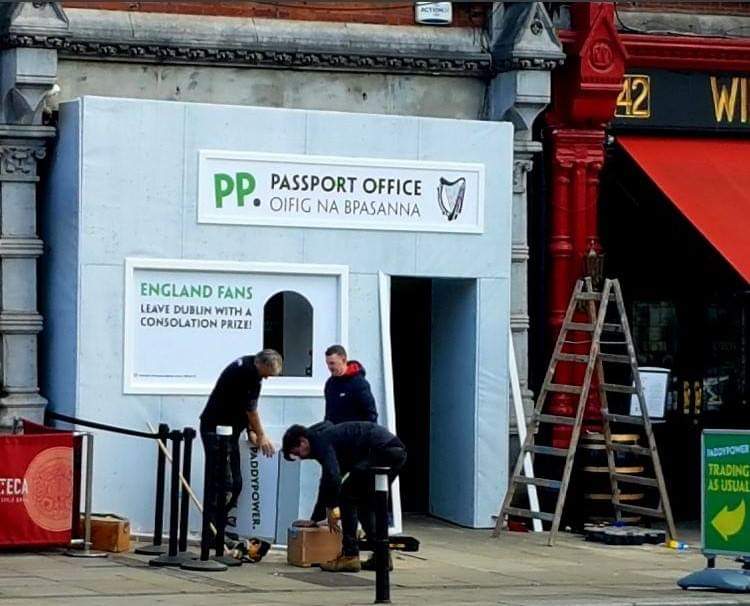 Shots fired at house in Ballymun