Four out of 10 parents said there’s pressure to spend as much as other parents.

Spending on First Communions in Ireland has hit an eight-year high.

Ulster Bank’s annual Communion Survey has found parents are now splurging an average of €929 on their child’s Communion Day. 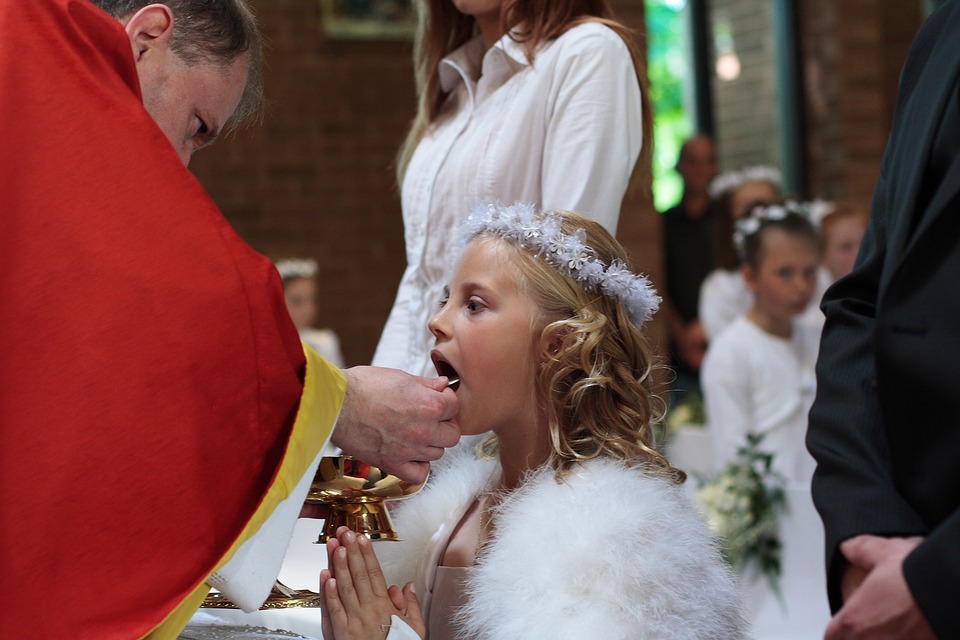 The biggest expense was clothes, with an average of €218 spent on clothes for the child.

The majority of parents said they used their savings to fund the event.

And four out of 10 parents said there’s pressure to spend as much money on the occasion as other parents.

Meanwhile, the average amount of cash children received on their Communion this year was €617.

Almost a quarter of children received €800.

IRFU investigated incident of “inappropriate behaviour” by a rugby player