Would you agree with the findings? 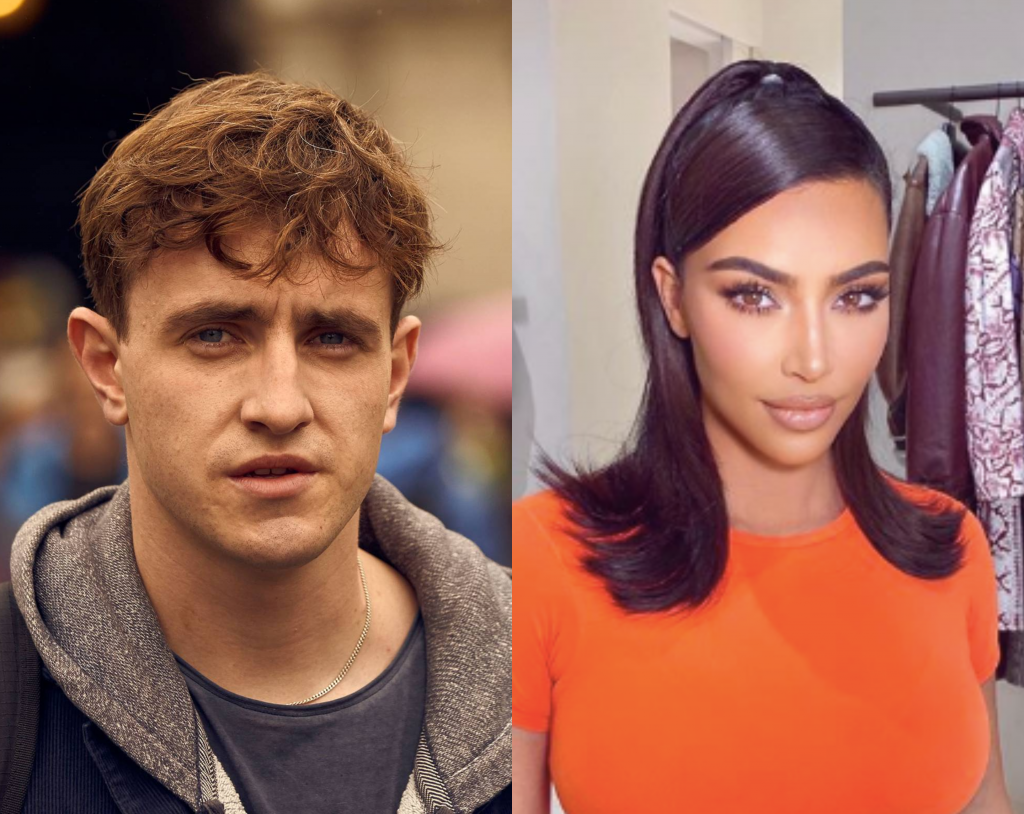 A new study suggests that people called Paul and Kim are most likely to complain online.

The research by USwitch looked at who left TripAdvisor reviews for some of the biggest attractions across the globe. It revealed that men are more likely to leave a negative review than women. Among them, Pauls were the biggest complainers online followed by Davids.

For women, people named Kim were most likely to leave a negative review followed in close second by Karen.

Tyla.com report that the results of this survey showed that people spend hundreds of hours writing negative reviews online. In total, visitors spent 402 hours (or just over 17 days) writing bad reviews of the Eiffel Tower in Paris.

People spent 41 hours (or nearly 2 days) complaining about the Colosseum in Rome while people spent 33 hours (or 1.3 days) writing smack about Big Ben in London.

Apparently putting up Christmas decorations earlier could make you happier