Paul Mescal misses out on Best Actor Award at Emmys

He’s still a winner in our eyes

He was beaten by Mark Ruffalo for his role in I Know This Much is True.

His family were very sympathetic.. 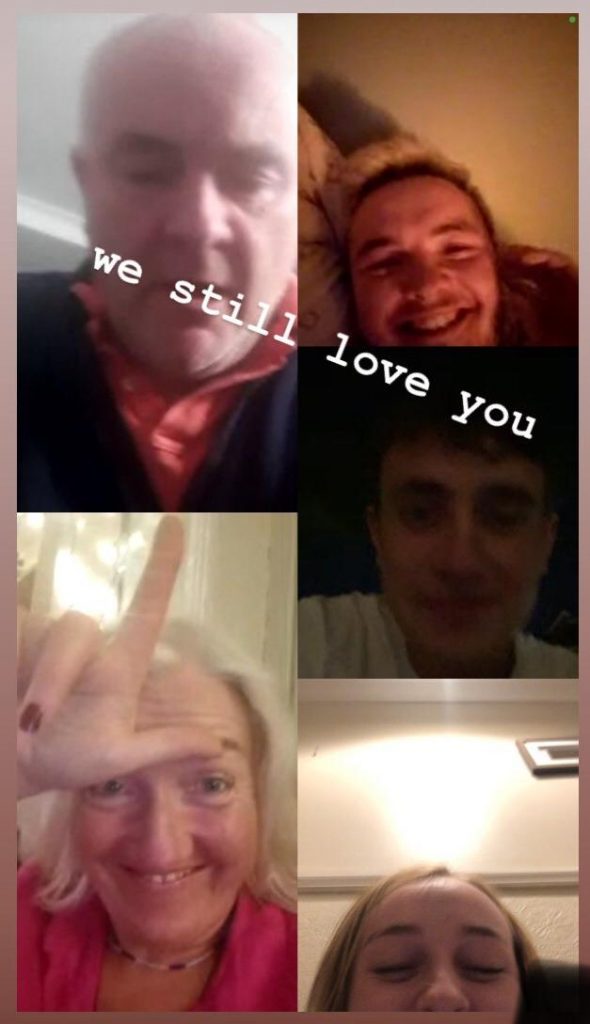 The Canadian series Schitt’s Creek was the big winner of the night.

Schitt’s Creek broke a slew of #Emmys records by becoming the first comedy to win all four main acting awards—and also became the most awarded comedy in a single year https://t.co/58tkWIxRBr

It bagged seven awards – including Best Comedy and four acting honours for its stars.