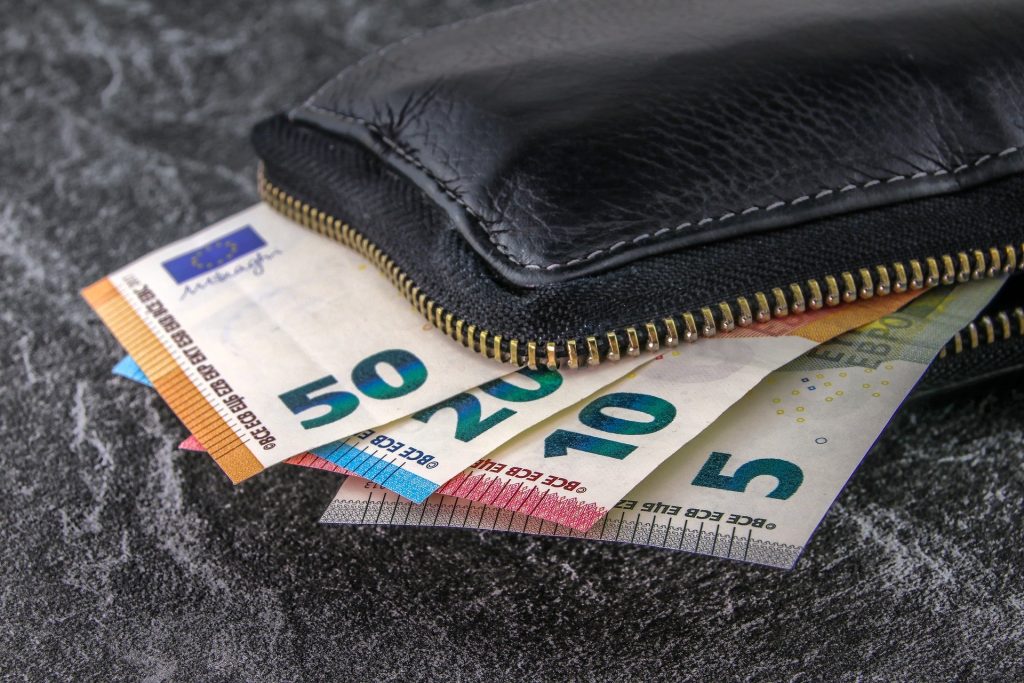 A pay rise for public servants earning over 150 thousand euro is being called an “insult to ordinary people”.

High-earning workers like some medical consultants, judges and senior civil servants will have their salaries restored to pre-austerity levels from next week.

The government had hoped it could be postponed, but legal advice is understood to have said it couldn’t change or delay the pay restoration.

“We’re told we’re going to have to wait for the budget, we’re not going to be able to do anything before then to ease the pressure on ordinary people.

Then later the same day, the government says well, we’ve no choice, we have to give an extra 15, 20, 25 thousand euro a year to four thousand extremely well paid people who are already on €150,000 plus – that is a political choice.”