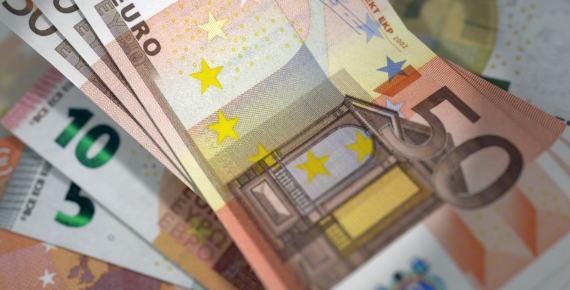 The Covid-19 unemployment payment will reduce on a phased basis over several months, according to the Irish Examiner.

Nearly 600,000 people are currently receiving the 350 euro a week payment.

The Irish Examiner’s Daniel McConnell says the payment will remain in place until August, before being phased out.

”There’s a very clear desire within government to transition all people on this payment either onto the wage subsidy scheme if their job is still there for them”, he said.

”Or if it’s not, then onto the normal job seekers allowance which is about €203 a week”.

”That’ll happen over a phased basis, not in one big bang, so you’re talking a several months I would think.”