The new series will air early next year. 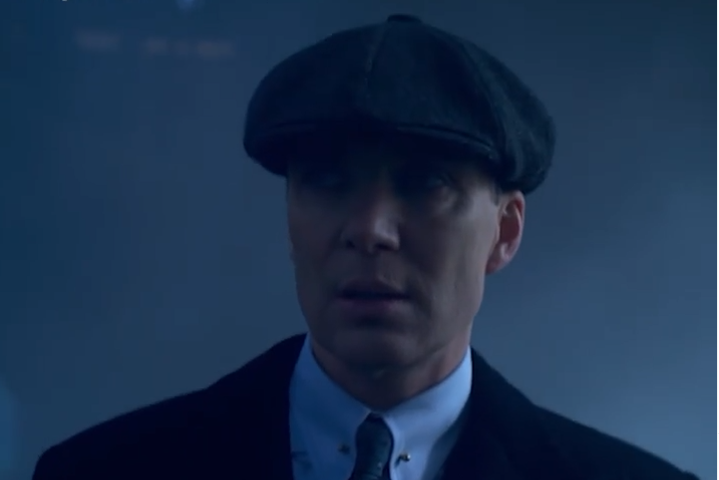 We finally have an update on the next series.

A new 10-second video has been shared on the show’s official Instagram page. The video shows Thomas Shelby back on the streets of Birmingham.

The video’s caption also gave a hint about when the new season will be on our screens. It said: “#PeakyBlinders series 6. Early 2022, on BBC One and @bbciplayer.”

The sixth season of the show is set to be the last.

However, Digital Spy reports that there’ll be a movie which will wrap up the story of the Shelby family. That’s set to go into production in 2023.

Will you be watching the new series?