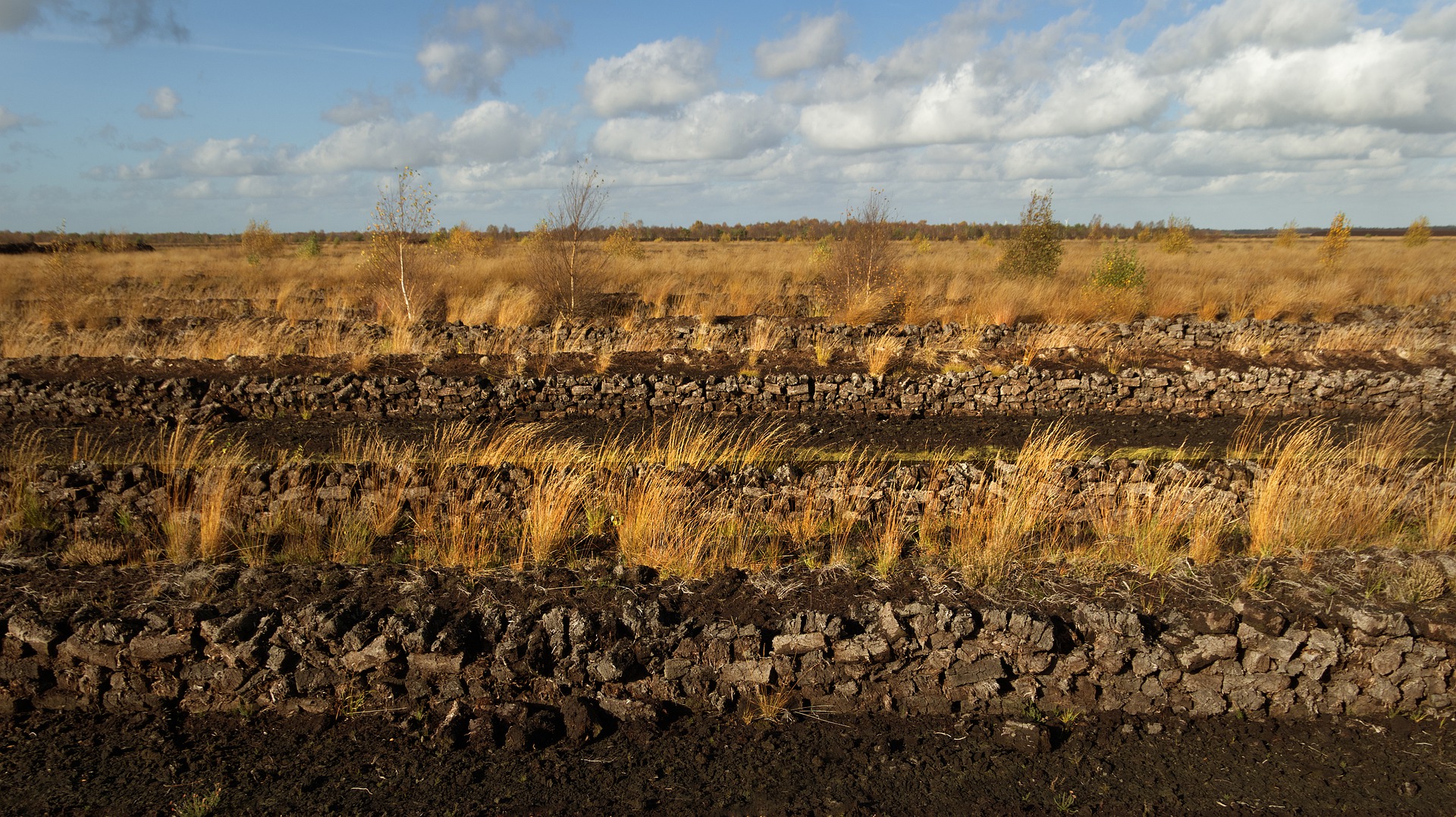 Bord na Mona has announced that it has stopped peat harvesting indefinitely.

It comes as pressure grows on companies to end the use of fossil fuels and cut carbon emissions.

It means that peat briquettes will run out in 2024 – but peat moss compost is expected to run out this summer.

Bord na Mona say it won’t affect harvesting staff, as they had already been moved to other roles within the company.

Chief executive Tom Donnellan said the last full peat harvest took place in 2018, with a partial harvest in 2019 before operations were suspended in 2020.