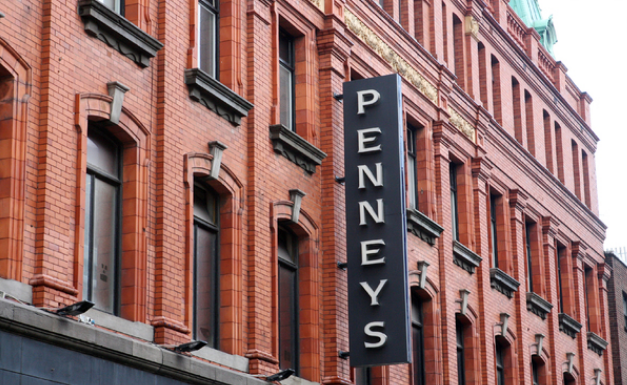 He passed away after a short illness.

Arthur Ryan, the founder of Penneys, has died at the age of 83.

He passed away after a short illness, the company has confirmed.

The Corkman opened the first Penneys store in Dublin in 1969, before expanding to Britain in the 1970s where it was renamed Primark.

He also served as the retailer’s chairman and CEO.

Do You Have A Work Bestie? They May Help You To Be Better At Your Job!