The Labour Party has introduced a bill to the Seanad. 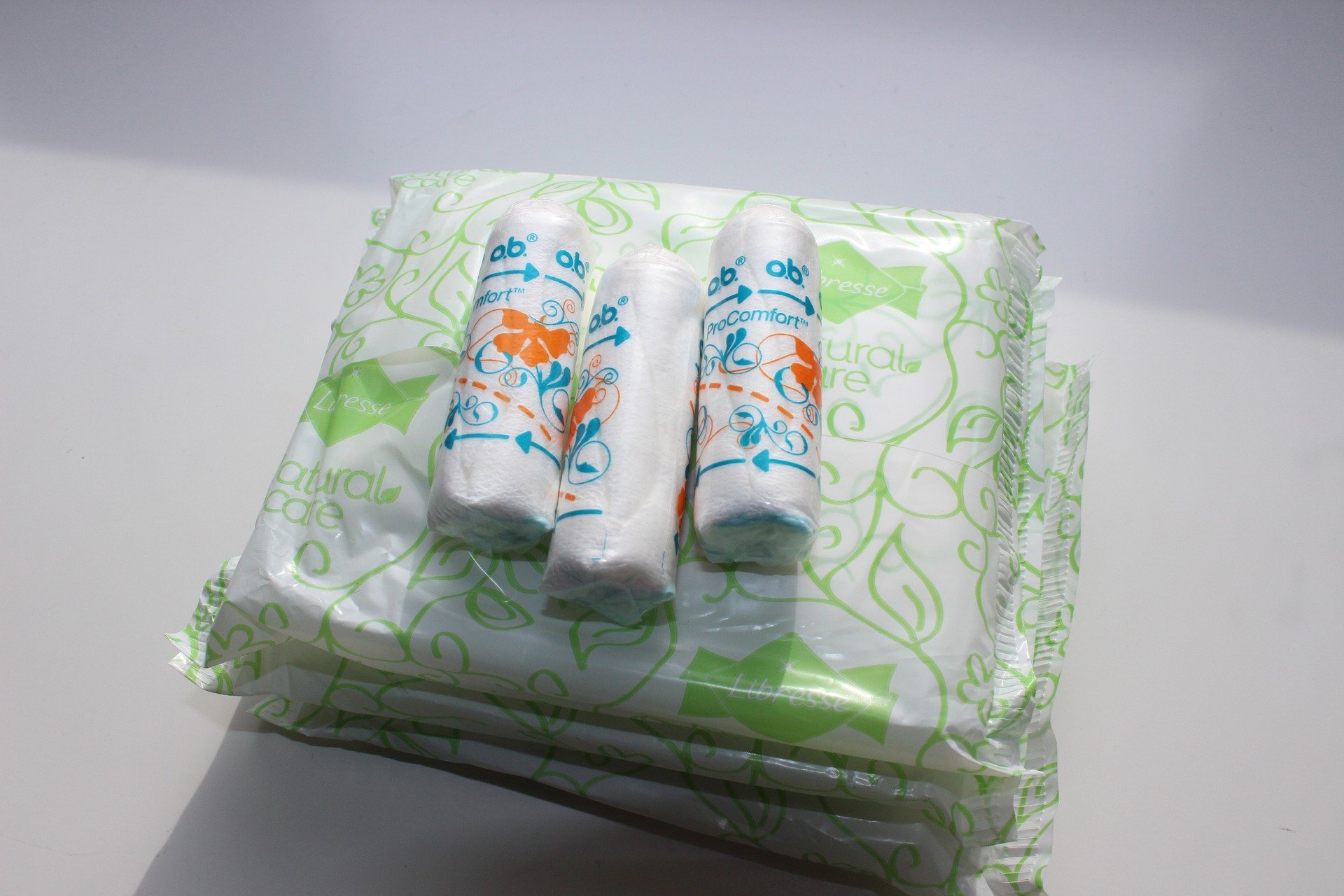 Period products could soon be available for free in schools, colleges and public buildings.

The Labour Party has introduced a bill to the Seanad based on the Scottish model, which became the first country in the world to make the products free last year.

Here in Ireland, 50% of women have struggled to afford period products. Six out of ten also say they feel shame and embarrassment about their period, according to Plan International Ireland.

The Labour Party has now introduced a bill to the Seanad that would make period products freely available in schools, education institutions and public service buildings.

The bill would put the onus on the relevant institutions to consult with women on the variety of products required.

There would also be an obligation on the Government to engage in an information campaign, to ensure people know where to obtain the products.

Wintry showers this week as temperatures drop to -4 degrees