The number of claims is up.

33,371 claims were made to the Personal Injuries Assessment Board last year, an increase of 0.8 per cent.

However, the number of payouts has dropped.

The PIAB said 7 out of every 10 awards related to claims for motoring accident injuries, while 18 per cent of cases were public liability claims and the remaining 12 per cent employer’s liability claims. 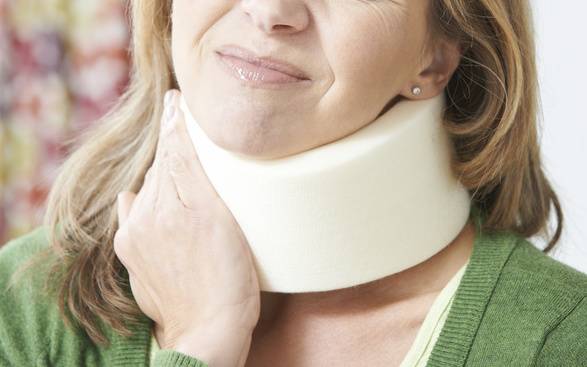 The average award for a whiplash injury in Ireland is 4.5 times the average price in Britain.

Ireland’s compensation culture has been in sharp focus this year.

Fraudulent claims are leading to rising insurance costs, meaning many small businesses are being forced to close down.

There have been calls for a dedicated Garda insurance fraud unit to deal with bogus claims.

Today marks 50 since the first ever landing on the moon