New study finds over half prefer their pet over their siblings 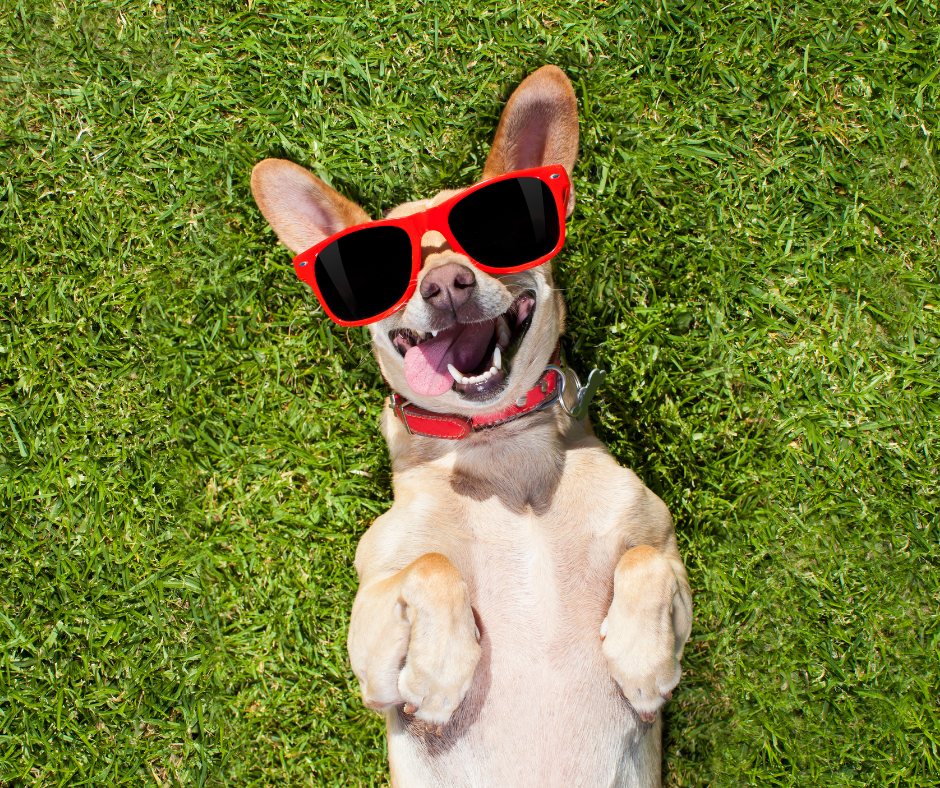 This will be an awkward conversation..

A new study reveals that seven in ten of the Gen Z generation would rather adopt a pet than have their own kids.

While 57% of millennials love their pet more than their own sibling and 30% chose a pet over their significant other.

The study also says that Millennials spend more than any other group to keep their pets healthy.

Millennial pet owners budget $216 a month for their pets and spend roughly $198.

Around 60% of millennials are extremely confident in their ability to afford emergency care for their pets.

While 49% of millennials would pick up a second job to pay off their pet’s bills and 46% would start a GoFundMe page.