Woman Dies After Dropping Her Charging Phone Into The Bath

Anastasia was found dead in the bath when her mum got home from a night shift in Moscow. 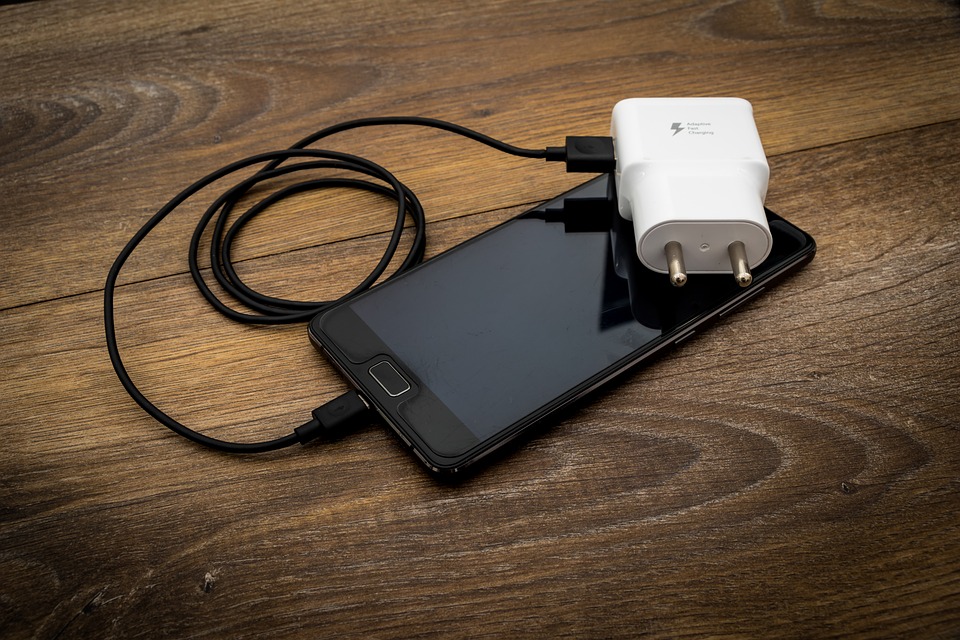 A woman has been found dead after using her phone in the bath while it was charging.

20 year old Anastasia was found by her mother with the phone in her hand.

Her mother, Oksana, came home from work in Moscow and called her daughter. She got no reply so checked was she in the bathroom, as the light was on.

“I saw Nastya (Anastasia) lying in an empty bath,” she said.

“In one hand, she was holding her mobile phone plugged into the socket, and in the other hand she had a bath plug.

“I thought she was alive but unconscious. I called the ambulance. Paramedics came very quickly but they could only register the death of my daughter.”

News reports say she died from a severe electric shock.

Police in Russia have now issued warnings against using phones in the bath. In just over a year, five people have died in the country after using their plugged-in devices while in the bath.

Electronics engineer Andrey Stanovsky told The Sun that “relaxing in a bathroom with your mobile phone plugged is like playing Russian roulette”.