Pilot events for music and sport to begin next month

The Minister for Arts says they will be held in venues throughout the country. 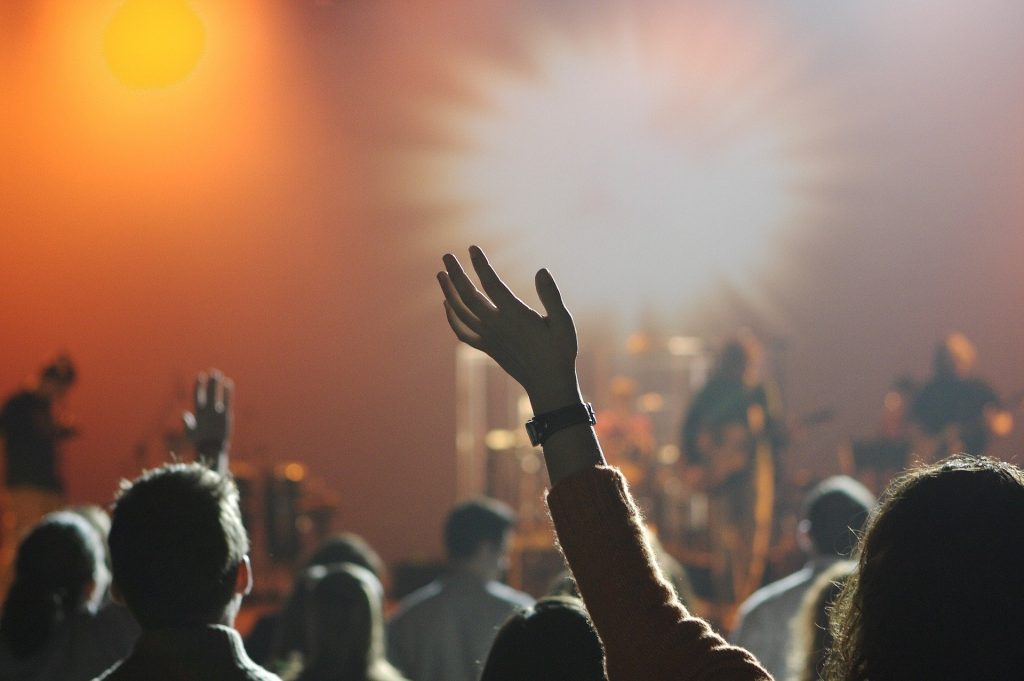 Pilot events for music and sport are set to begin next month, according to the Minister for Arts.

Catherine Martin says they will be held in small and large venues throughout the country, indoor and outdoor.

She says antigen tests will play a role in the events.

Minister Martin says she hopes people will be able to go to them from June:

“We had said latest July but I would like to see that some of these events happen actually in June because the sooner it happens, the sooner we have the reopening where spectators can enjoy sport and where performers can start earning a living again”.