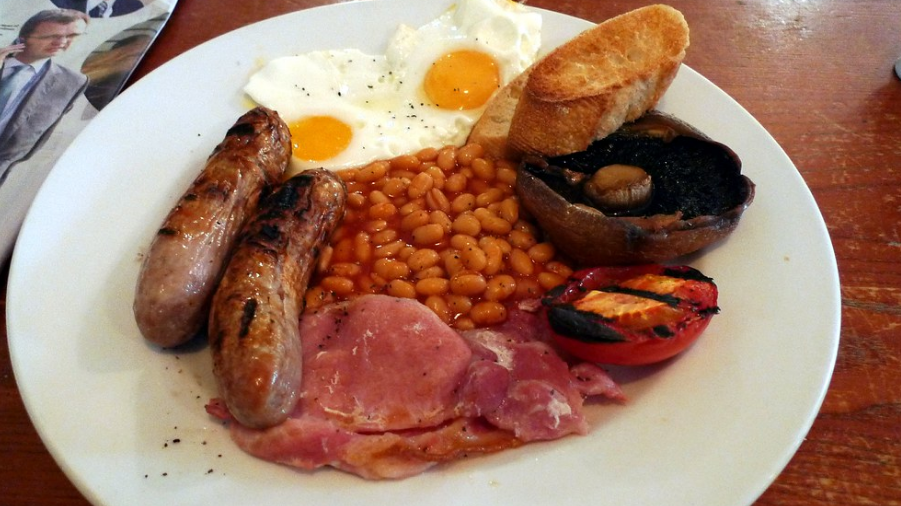 And it was his first week on the job.

A police officer in the UK has been banned from the profession for life in the country, after he was found to have stolen seven fry-ups from the staff canteen – in his first week.

The Sun reports a misconduct hearing was told that PC Jamie Larman knowingly helped himself despite knowing he was meant to pay for the food.

Under the rules of the Thames Valley Police station, officers and staff are entitled to complimentary meals from the on-site canteen.

However, anyone living within the 20-mile radius is exempt from this and, therefore has to pay for things like fry-ups.

Larman was reportedly overheard saying: “I’m not entitled to this [breakfast], but I should be, I only live just outside the boundary,” according to The Sun.

He is then said to have later claimed he had nicked the food to “build rapport” with colleagues.

Either way, he’s now banned from applying for a job in any police force in Britain again.