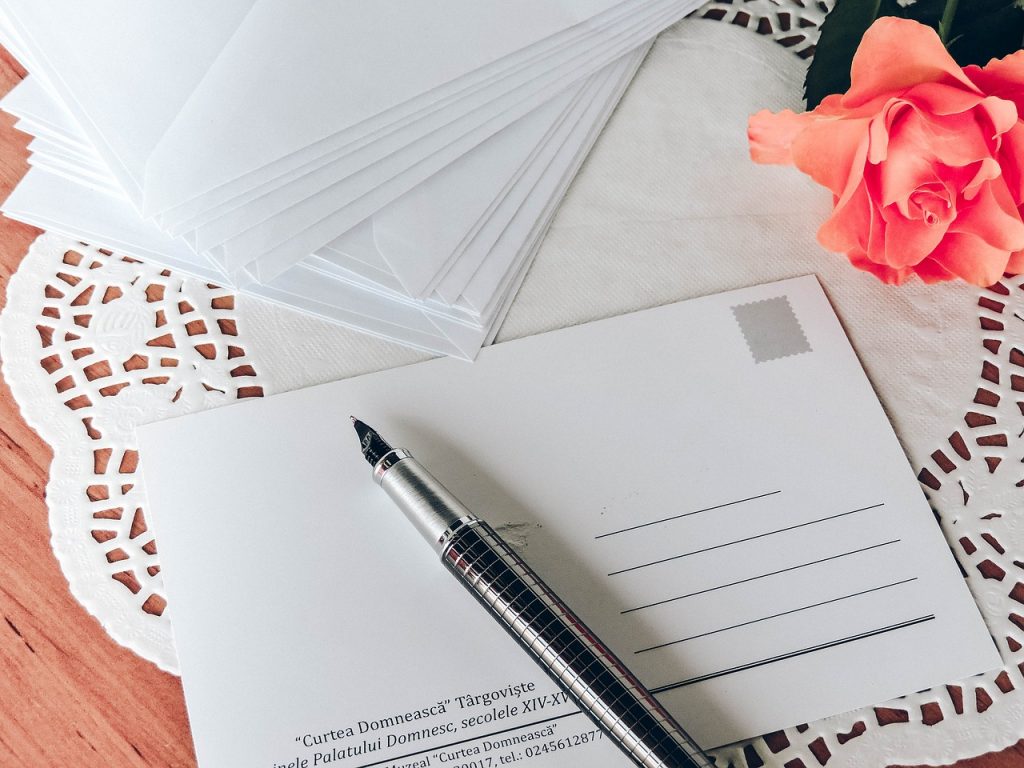 ‘wow, where has this thing been?’

Tom Ramsden from Beloit received a Mount Rushmore postcard with a message from his parents and a note attached saying that it had been found in Green Bay.

According to UPI.com, Ramsden told Beloit Daily News: “I was like, ‘wow, where has this thing been?’ It’s rather weathered and someone took care to tape the edges and send it to me.”

Tom’s mother said that she remembered sending the postcard in 2004 during a trip with her husband, Charles.

She said:“It still has the original stamp on it, and I don’t know where it’s gone, but it turned up,”

The family say the whereabouts of the postcard for the past 16 year is still a mystery.