Don’t mind if I do then… 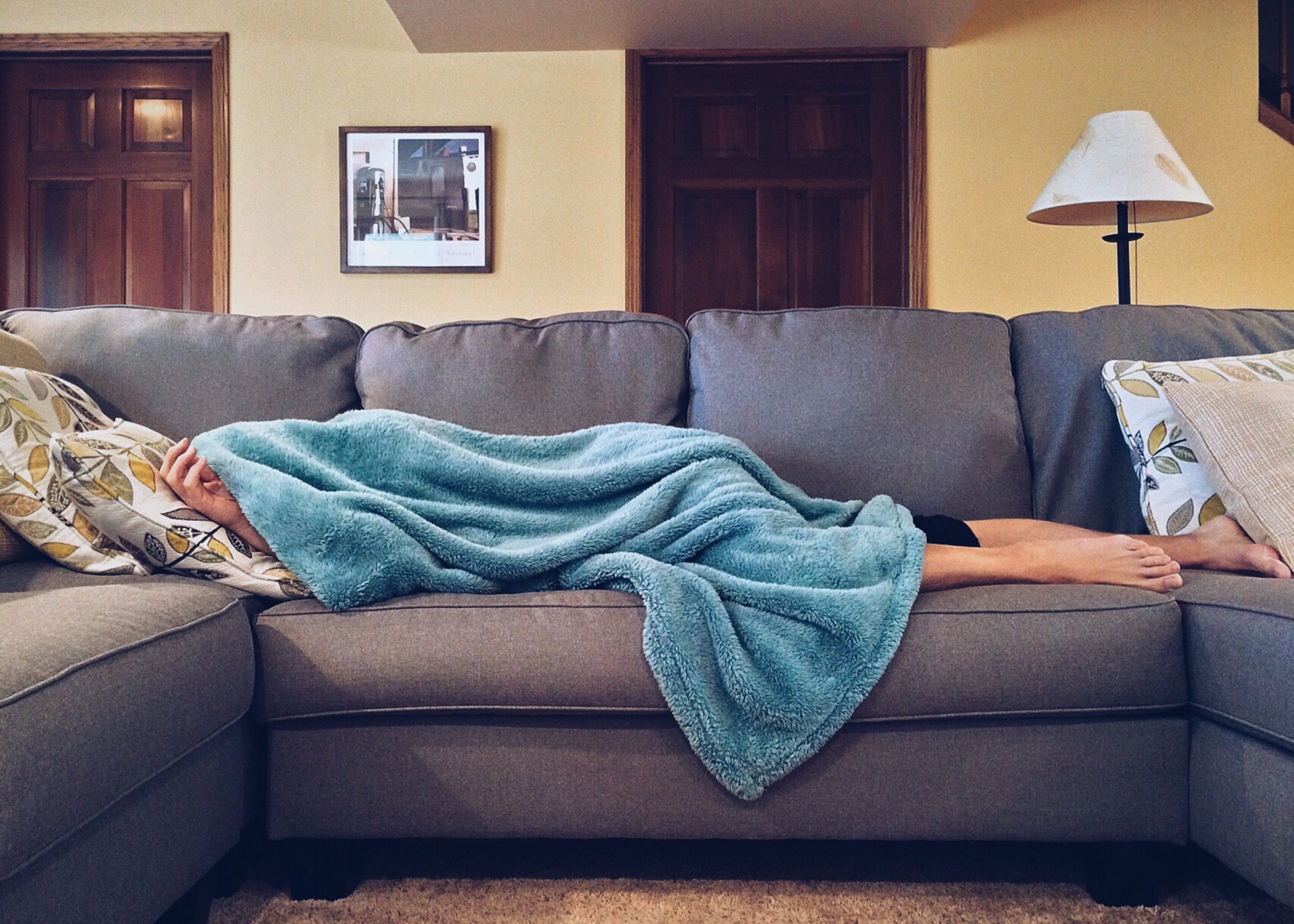 Fond of a little power nap in the middle of the day?

You might be ahead of the curve because it’s now claimed regular afternoon naps may be linked to better mental agility.

A study in China has found the extra snoozing could lead to increased awareness of surroundings, verbal fluency and working memory.

The research looked at people who slept for an average of 6.5 hours a night and napped for anytime between five minutes and two hours after lunchtime.

More than 2,200 people took part in the research.

“Taking a regular afternoon nap may be linked to better mental agility.

“It seems to be associated with better locational awareness, verbal fluency, and working memory, the findings indicate.”

The study also looked at the effects of napping on dementia.

However, researchers said the study could not conclude whether afternoon napping could prevent dementia and cognitive decline in older people.