The absence of an upper age limit for drivers in the UK was a major talking point today. 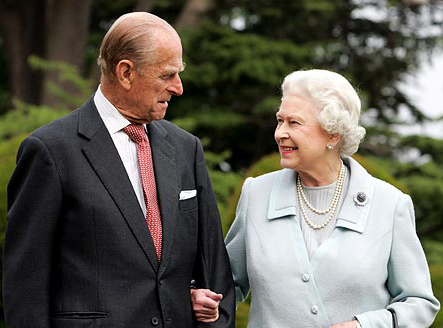 The 97 year old was driving a Land Rover on Thursday when it collided with a Kia carrying two women and a baby, flipping onto its side.

The women sustained minor injuries and needed hospital treatment, but were later discharged.

The Duke of Edinburgh wasn’t injured and had a hospital check-up this morning.

He’s now back at his private home at Sandringham Estate.

Both drivers were breath-tested and gave negative readings.

“As is standard procedure with injury collisions, the incident will be investigated and any appropriate action taken. We are aware of the public interest in this case, however, as with any other investigation, it would be inappropriate to speculate on the causes of the collision until an investigation is carried out.”