Professor Facing Prison After Teaching Students How To Make Ecstasy

Not a smart move! 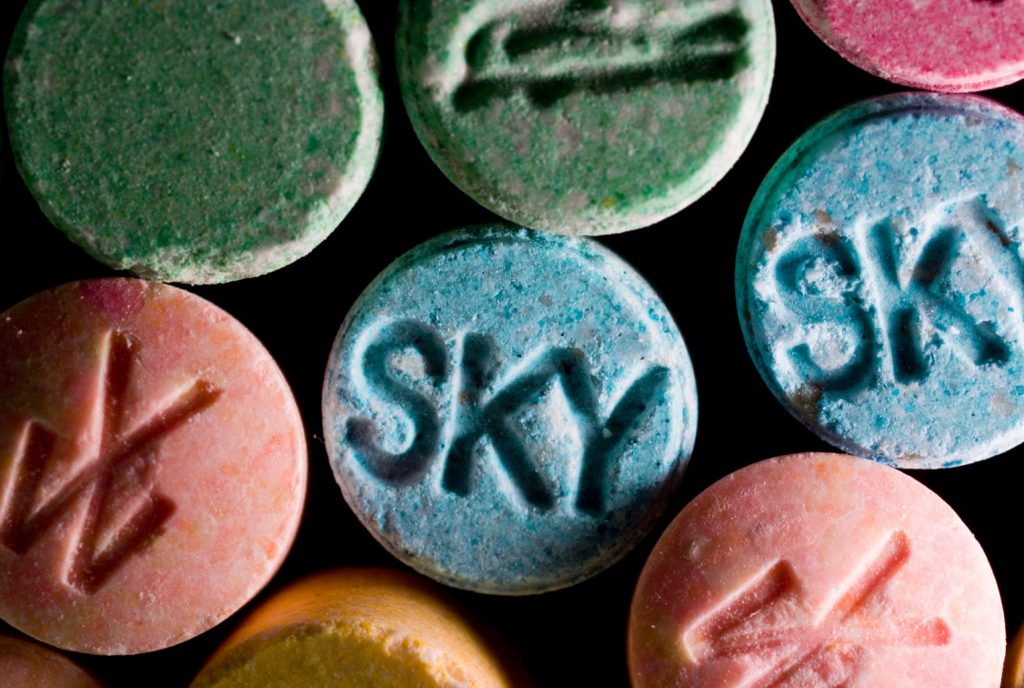 A Japanese university professor is facing prison after he admitted teaching students how to make ecstasy.

The 61-year-old said he gave lessons in how to produce MDMA to “further their knowledge” of pharmaceuticals.

Tatsunori Iwamura also showed his students how to make the “designer drug” 5F-QUPIC, back in 2013. According to The Guardian, local authorities believe 11 students produced the drug under his instruction. Four of those students, along with an assistant professor, have also been referred to prosecutors.

He’s now facing up to 10 years behind bars for his actions.

The university’s President has apologised for causing serious concern to students and their parents.